Home / #AskB / #AskB: My Boyfriend Wants to Buy a House; But We’re Not Married

#AskB: My Boyfriend Wants to Buy a House; But We’re Not Married 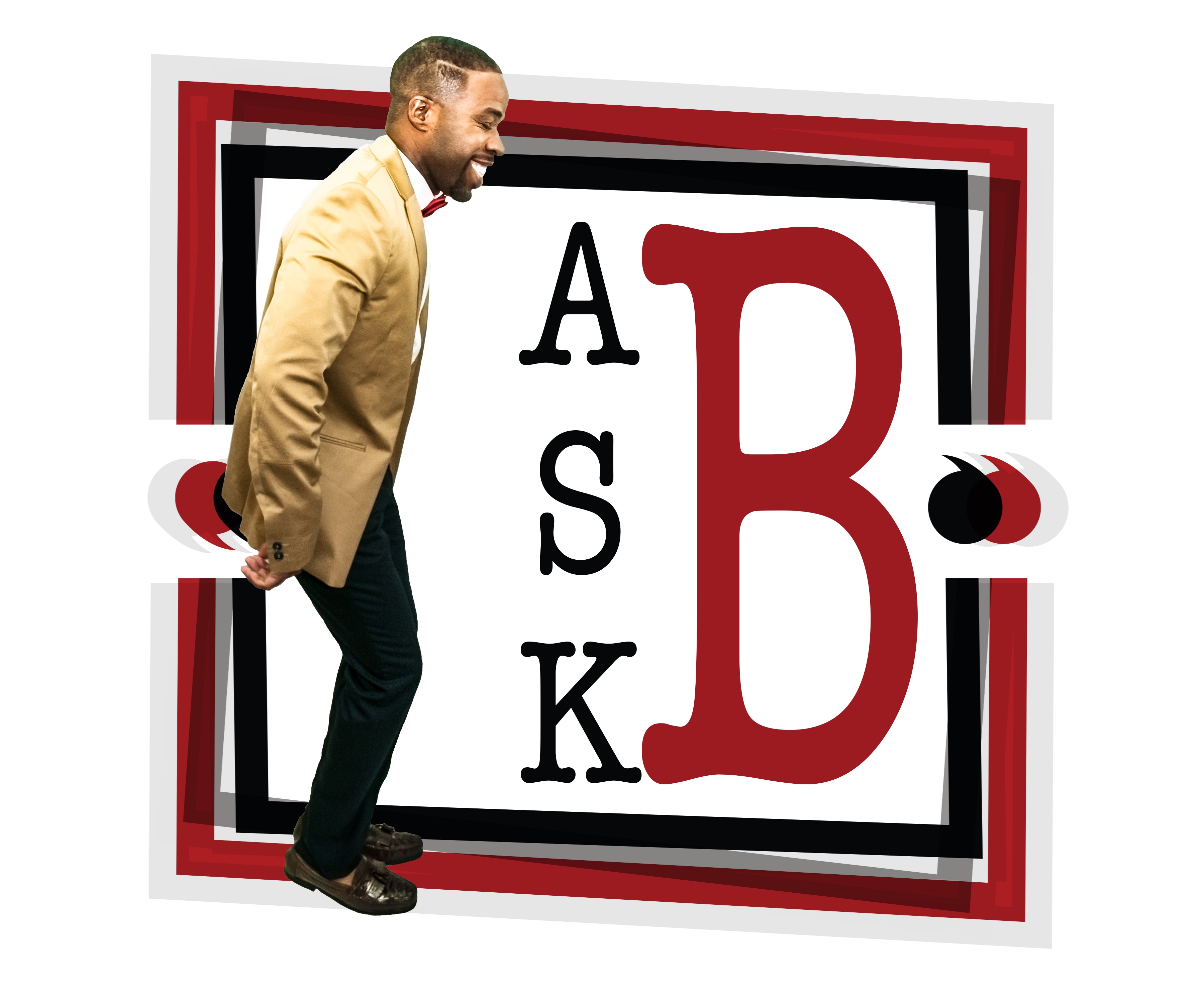 My boyfriend and I have been dating for 7 years now.  We began dating our senior year of high school, and maintained our relationship by attending the same college.  We’ve both graduated, and are now living together, but now he wants to stop renting and purchase a home together.  I’m a little apprehensive about buying a house together because we’re not married, or engaged.  Ideally, I would love to have more of a commitment before buying a home, but he says: “a ring isn’t the ultimate token to express commitment.”  I think he’s a bit caution of the ideal of being married, because both of his parents have been married 3 times.  I don’t feel like I should have to pay for his parent’s actions.  Am I wrong for thinking that’s a cop out? Or should I be understanding to his stance?

You and mister man began dating your senior year of high school.  So, I’m assuming you’re the age 24 or 25.  That means the first 4-5 years of the relationship were spent focusing on your scholastic life, along with balancing your personal and love life.  Factor in another two years after graduation and it seems like a lifetime.  But it is, and it isn’t.  Yes, you’ve given this man 7 years of your life.  And yes, you should be looking for a commitment of some sort, but this is the level commitment most girls your age gets.  You’re rivetedly young, and marriage isn’t on everyone’s menu at your age. They’re opting for babies, careers, and casual lifestyles.  You millennials operate differently.  You all aren’t taking the “traditional” route anymore.  You all are doing things backwards.  It goes baby, house, and maybe marriage.  And there’s nothing wrong with that if it works for you. I’ve seen it work for many.  But I like that you’re asking for more; which is good.

Let me say that buying a house with a boyfriend is rarely a good plan.  A house is a commitment, just as much as a marriage is a commitment.  Dare I say the house might be a larger commitment if things go sour.  You can walk away from a marriage easier than an unpaid mortgage.  That mortgage will haunt you.  I’m looking at him sideways (and you should too,) because here he has this picture-perfect love story taking shape, and he wants to go out of standard traditional sequence.  Unless, that’s his objective?  Maybe he is trying his hardest not to repeat any of his parent’s misfortunes.  Maybe he’s taking his own unorthodox way.  You yourself said that he keeps spewing, “a ring isn’t the ultimate token to express commitment.”  His parent’s marital mishaps most likely altered and distorted his perception of marriage.  Hopefully by this third time around they’ve both gotten it right.  Although most might think his statement is a bunch of bull. It isn’t depending upon the person.  Marriage is in the eye of the beholder. It’s contingent upon who really wants it.  Maybe he does want it, but take into account his experience of it.  His experience is based on what he witnessed though his parent’s situation.  For that reason alone, you need to be understanding, especially for yourself.  Acknowledge that his parents position plays a huge part. I don’t want to say his image of marriage it totally tainted, but it’s altered.  The good thing is; he was able to see that his parent’s may have given up on their marriages a few times, but never on love.   If you think he’s using his parents as an excuse, and not a real factor, then most likely he is.  Or you’re missing the overall big picture.

How many conversations have you two had regarding marriage?  I believe in a man asking a woman for her hand in marriage, and a woman never begging a man to be married.  But I do know there needs to be conversations had prior to any engagement.  You need to make sure you two are on the same page as to what a marriage is.  Does he want kids?  Does he want you barefoot and pregnant? Do you feel like you should stay home and be a housewife?  Does he not want you to work?  There needs to be series of conversations.  What takes me by surprise is that you two clearly had multiple conversation regarding buying home, but none on marriage!  Allow me to tell you what I gathered from that.  The house conversation serves as a double entendre.  Maybe this house ideal of his, is his way of saying “hey I want a future with you” without saying it.  He just might be planning on proposing soon.  I don’t know?  Perhaps rethinking your own ideals, and really listen to what it is he is saying.  And see this house as his token of commitment? Will that then reassure you on his offer of purchasing a home?  Yes, no, maybe so?

The fact you’re being apprehensive is good. Especially because you’re young. I suggest that you move forward, because I sense that’s what you ultimately want to do.  But protect yourself in this deal.  Too many women get themselves screwed over in situations like this. You’re a bright girl with a bright future ahead of you.  If you desire more, then you can have more.  You’ve already invested seven years with this man.  How many more do you have inside you to give without a more serious commitment is the real question to ask yourself?  The two of you have practically grew up together, so you know him better than anyone else.  You know if there’s more to come with this house or not.  Don’t become blind to any bull sent your way.  And remember, a ring doesn’t measure to walking down that aisle, but buying a house leads to the route of a future together.

Do you have a question for B?  Submit your question to askbnow.com@gmail.com

#AskB: My Son is Dating A Girl with a Kid and I Hate It

#AskB: My Ex is Engaged, But She Keeps Calling Me

I can be your cup of tea or shot of Hennessy!
Related ItemsAskBEntertainment
← Previous Story Lauryn Hill Announces ‘The Miseducation of Lauryn Hill 20th Anniversary Tour’
Next Story → Despite Everything…I’m Still a Kanye West Fan