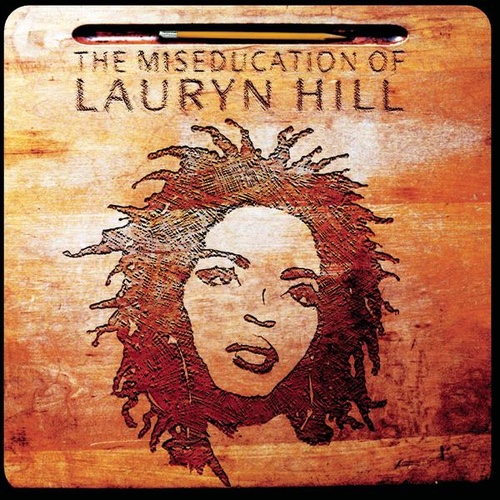 Twenty years later and Lauryn Hill is still reaping a harvest off her masterpiece album The Miseducation of Lauryn Hill.

The New Jersey native will be hitting the road this summer to celebrate her five time Grammy winning album that was released in 1998.  According to her Facebook page, Hill is expected to perform her Miseducation album on every stop on the 27-city tour.

The certified eight times over platinum LP’s notable singles include “Doo Top (That Thing),” “Ex-Factor,” and “Everything is Everything.”  It’s also arguable noted as one of the best records of all time.

Presale tickets for the tour will begin Tuesday April 17th at 2pm. And tickets for the general public will go on sale Friday April 20th.  The anniversary tour is expected to kick off on July 5th in Virginia. Click here for additional ticket information.

I can be your cup of tea or shot of Hennessy!
Related Items20th AnniversaryLauryn HillThe Miseducation of Larry HillTour
← Previous Story Cardi B. ‘Invasion of Privacy’ Album Review
Next Story → #AskB: My Boyfriend Wants to Buy a House; But We’re Not Married