BET’s ‘The Quad’ Brings the HBCU Experience Back 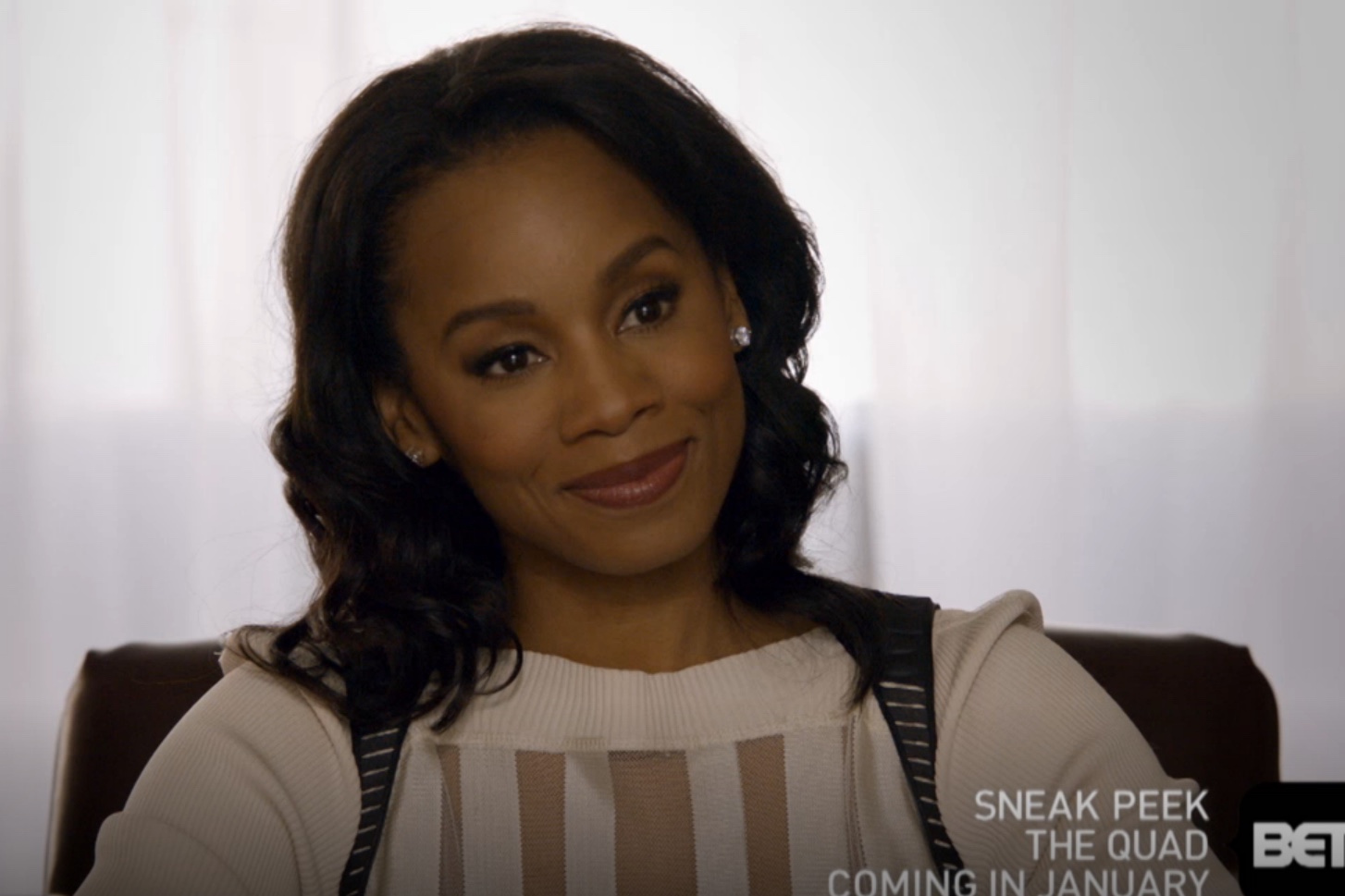 The days of A Different World are long behind us.  An although there is a online petition (click here to sign) to reboot the popular series and bring back the Hillman College crew, television still hasn’t explored the experience of HBCU’s; until now.

BET announced their upcoming original series The Quad.  The show starring Tony Award winner Anika Noni Rose and Ruben Santiago-Hudson will take viewers inside the world of Historical Black Colleges & Universities.  It’s tagline “‘The Quad’ is more than just an HBCU” pretty much explains everything the show entails.  Rose portrays the newly elected president “Dr.” to the fictional Georgia A&M.  She’ll be juggling her troublemaking daughter, demanding job, and her marriage, which is falling apart. The tree minute drama filled trailer (which has an appearance from Jasmine Guy) also shows other characters that made up the freshman class.

I can be your cup of tea or shot of Hennessy!
Related ItemsA Different WorldAnika Noni RoseBETThe Quad
← Previous Story Kim Kardashian to Lose $1 Million a Month After Paris Robbery
Next Story → Dr. Dre Threatens to Sue Over Michel’le’s TV Movie