Kim Kardashian to Lose $1 Million a Month After Paris Robbery 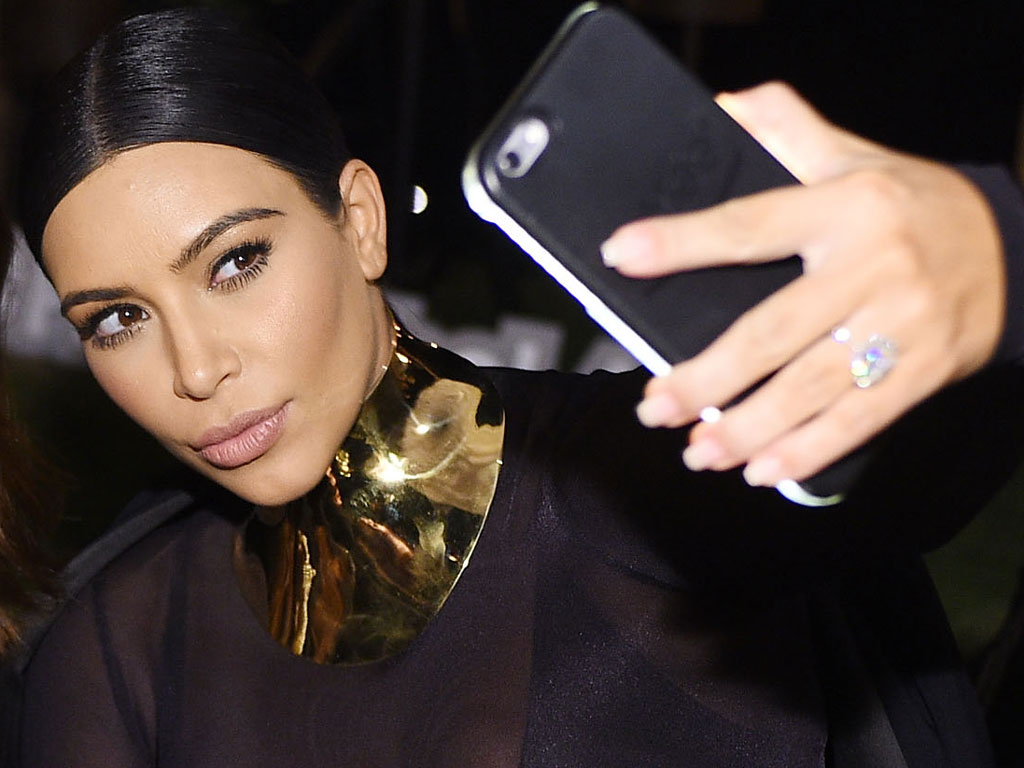 Kim Kardashian West has suspended all her upcoming commitments indefinitely and stopped posting on social media. E! network has also confirmed that the hit realty show has been placed on halt; with no return date.  The reality star has gone into hiding stemming her robbery incident that took place in Paris.

Celebrity financial adviser Samuel Rad tells PEOPLE that Kardashian West’s “overall brand is generating at least $1 million a month through just general posts, not including anything that’s specifically being contracted with companies,” which is separate from special event appearances where he estimates she racks in between $200,000 to $300,000. Rad also estimates that her personal, non-ad-related posts “are worth at least $20,000 a piece to her overall brand.”

Although she may be in danger with losing about a million a month. The expert tells PEOPLE that her comeback could bounce her back to the bank. “I think what’s going to happen is the first post she’s going to put up after not having posted for [a while], it’s going to get so many more followers and hits. I think that it might actually end up helping her.  Especially if Kim positions [her return to social media] correctly … I think it could be a really big moneymaker for her brand.” Rad added that “People are hoping to hear from her.  If Kim positions herself correctly, she can have a real blockbuster media score.”

I can be your cup of tea or shot of Hennessy!
Related ItemsKanye WestKim KardashianParisPEOPLE
← Previous Story New Music: John Legend ‘Love Me Now’
Next Story → BET’s ‘The Quad’ Brings the HBCU Experience Back