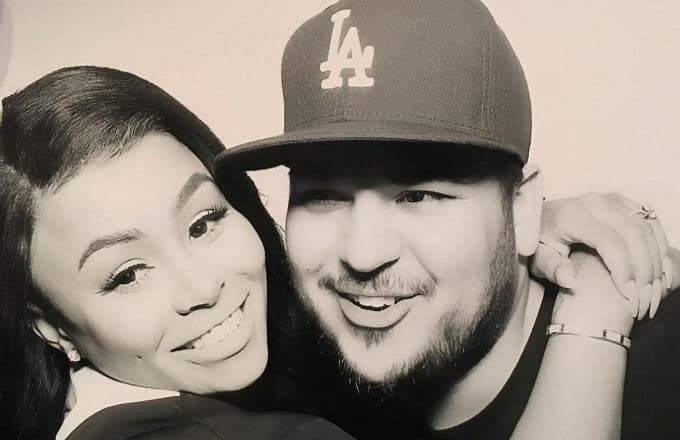 If its a Kardashian, you know it’s on camera!

Blac Chyna and Rob Kardashian are set to cash in big for the birth of their baby!

US Weekly confirmed that Rob and Chyna are set to televise the birth of their baby girl in an E! special.  Sources also say they’re scoring several hundred thousands of dollars for the baby special.  An insider to US Weekly “they agreed to film the birth awhile ago.”

The special would include footage from Chyna’s baby shower, the birth of the baby, along with other events leading up to the delivery. The show will also feature the first few days post the baby’s arrival.

The special could also help boost rating of the engaged couples reality series Rob & Chyna, which is rumored to have been renewed for a second season.