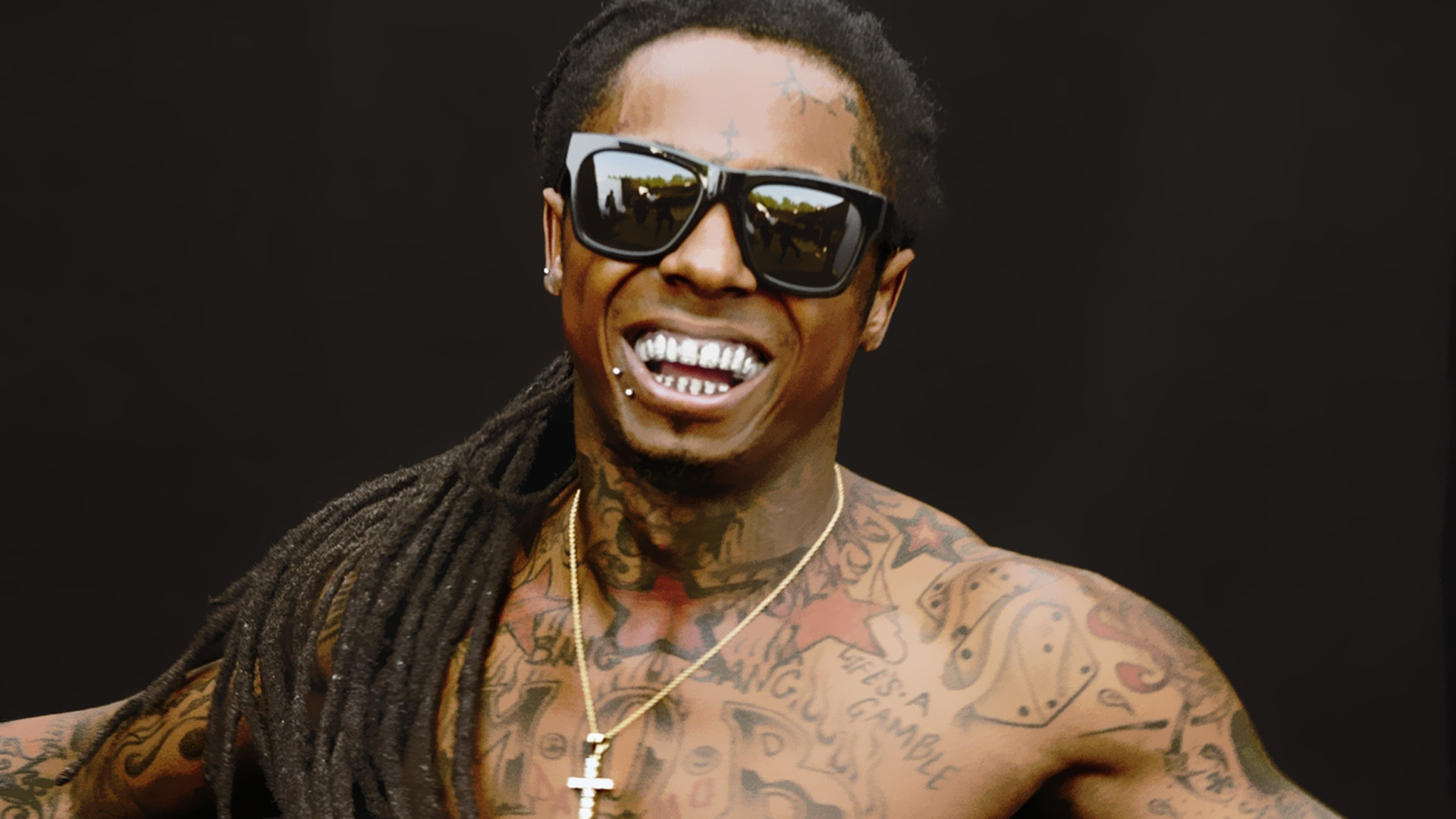 Wayne’s Tuesday night interview on ABC‘s Nightline found the rapper sharing his internal thoughts on the Black Lives Matter movement.  Stating his confusion with the movement “What is it? What do you mean?” he asked.  He went on to say “I don’t feel connected to a damn thing.  Im a young, black, rich motherf**ker.” He continued on by saying “my life matter, especially to my bitches,” and ended his interview angry stating he’s a gang banger.

One thing for sure is that he’s connected to the Bloods, in which he made known by pulling out his red flag claiming his allegiance before making his grand exit.

Since when did we care for Wayne’s social perspective? Who voted him our spokesman? Do we really expect him to be socially aware? He’s barely aware of the weekday.

Sadly, Lil Wayne isn’t the only minority/black man who feels this way. Many, of all ages and walks of life don’t feel connected to the Black Lives Matter movement.  Mainly, due to ignorance, or the fact they don’t feel as though their personally affected by it. Half are oblivious to racism and the systematic issues placed on the the African American race.  Not to mention the majority that’s too busy trying to be socially accepted.  Lil Wayne’s wealth further helps him not be connected due to the unfair, yet privileged treatment celebrities receive form the judicial system. His allegiance is more with the gang in which he bangs with, than the race he belongs to.  And yes, he has several songs that may speak of the injustices, but remember he’s in the entertainment business. He job is to give the people what’s on the pulse.  Him rapping about Hurricane Katrina, and dirty police in New Orleans is him speaking on environment. It’s not his call of action.

I can be your cup of tea or shot of Hennessy!
Related ItemsABCBlack Lives MatterLil WayneNightline
← Previous Story Justin Timberlake Confirms New Music in ‘Variety’
Next Story → Blac Chyna & Rob Kardashian Goes to the Bank with Birth of Baby