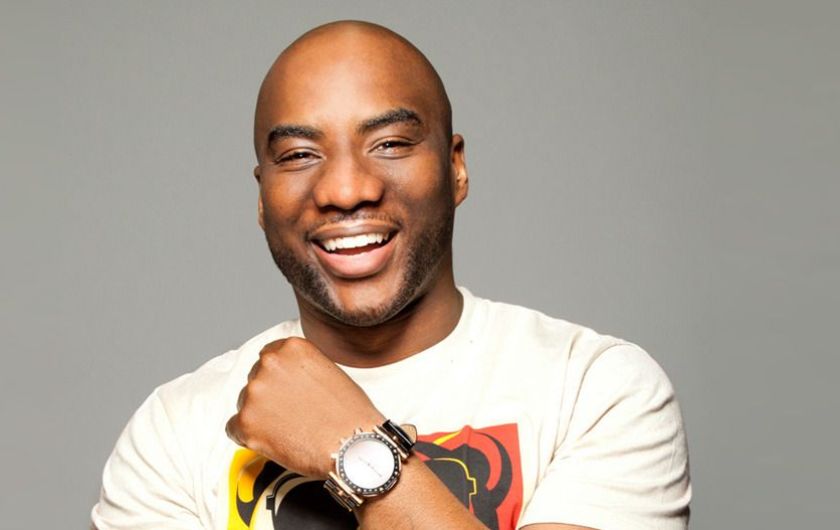 Charlamagne the God, the self proclaimed “Prince of Pissing People Off,” has joined the literary world. The co-host of the highly syndicated morning radio show The Breakfast Club inked a book deal with Simon & Schuster.  Charlamagne is readying his new project this spring.  He will be adding author to his resume with his first book Black Privilege: Opportunity Comes to Those Who Create It. In the book he plans to recount his rise from a dirt road in Moncks Corner, South Carolina, to national fame through radio and MTV.

The son of an English teacher stated that he had always had a love for books and writing a book himself was a “dream fulfilled.”

The TV and Radio personality is known for his brutal honest insights, and have interviewed top notch celebrities Jay Z, Hillary Clinton, Kanye West, and more.

I can be your cup of tea or shot of Hennessy!
Related ItemsBlack PrivilegeCharalmagne The GodThe Breakfast Club
← Previous Story Ray Allen Announces His Retirement at 41
Next Story → Justin Timberlake Confirms New Music in ‘Variety’