Ray Allen Announces His Retirement at 41 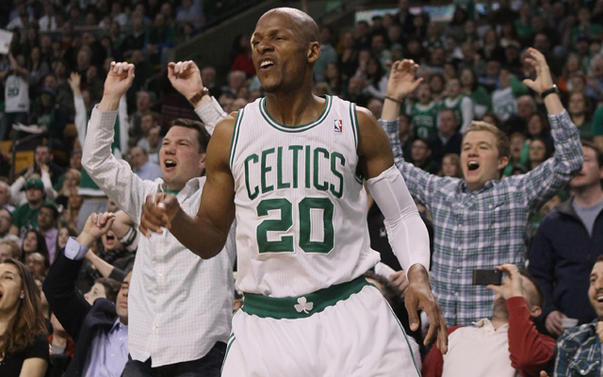 The league’s all-time 3 point leader is calling it quits!

Ray Allen, 41, star for the Bucks, Sonics, Celtics, and Heat has announced his official retirement from the NBA. Allen walked away from the game after the 2014 Finals, but occasionally would surface in reports regarding a potential comeback. Ray announced his retirement in a letter to his younger self in the Players’ Tribune.

“I write this to you today as a 41-year-old man who is retiring from the game. I write to you as a man who is completely at peace with himself,” says Allen. 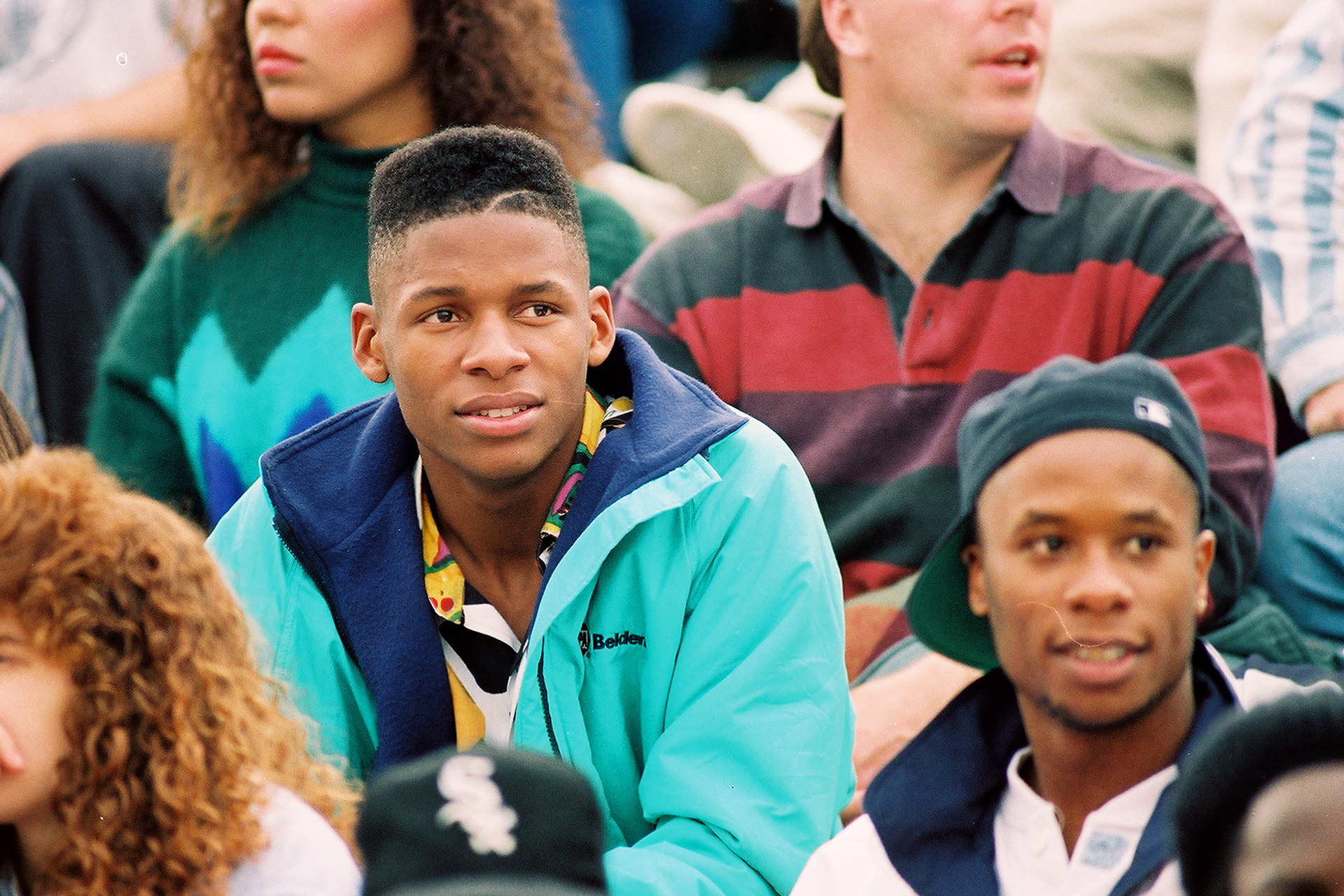 Allen retires as a two-time NBA champion, a 10-time All-Star, and the career leader in regular-season and playoff 3 pointers made. He also starred as Jesus Shuttlesworth in the 1998 basketball classic film He Got Game.

While his days with the Bucks and Sonics were his most productive individually of his 19-year career, the 2007 trade from Seattle to the Celtics put him in the spotlight.  Alongside Kevin Garnett and Paul Pierce, Allen formed the Big 3 in Boston, winning the 2008 NBA Finals the Celtics’ first title since 1986.

I can be your cup of tea or shot of Hennessy!
Related ItemsNBARay Allen
← Previous Story Shahs of Sunset’s Asa Soltan is Pregnant
Next Story → Charlamagne the God Pens Book: ‘Black Privilege’