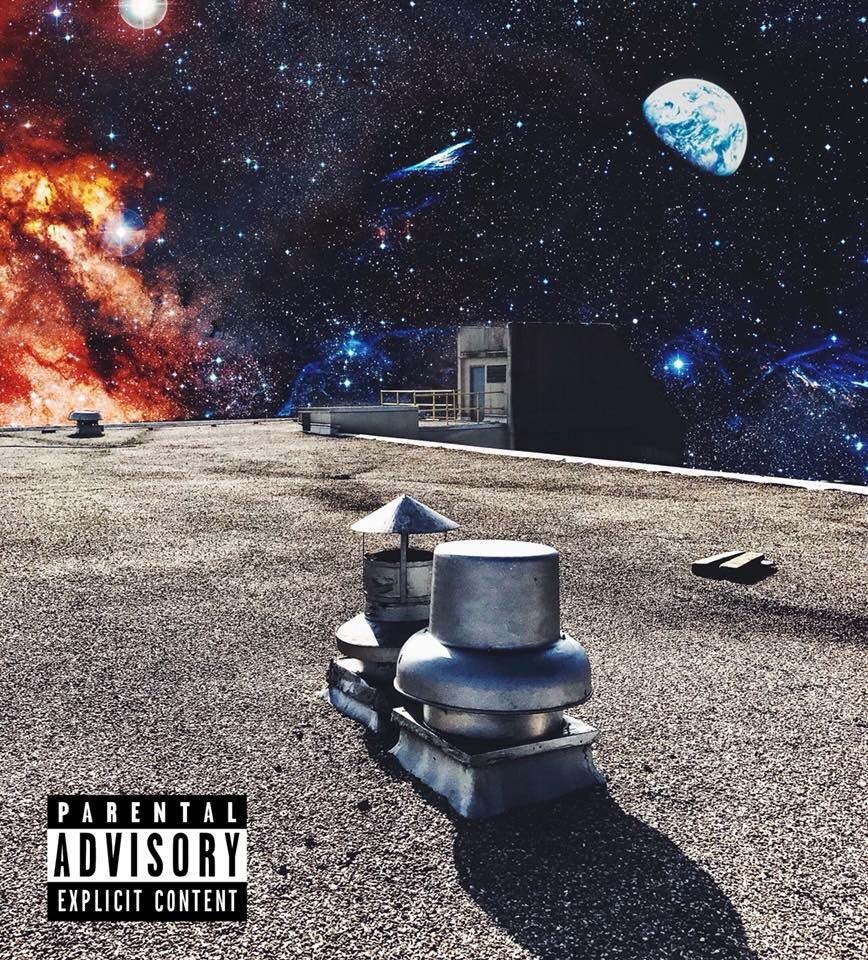 In today’s musical climate it’s refreshing to hear music that actually tells a story and sounds as if there’s thought put behind it.  That’s exactly what Davis showcased on his EP Moonshine, along with flexing his vocal and rhyming skills.

Not really committing to one genre, Davis exemplifies the essence of R&B by expressing the other side of love with the drunk and dial “No More.”  However, the track “WYD” becomes the projects turning point, and begins the story of the once insecure man who found himself after a breakup that took him too far to the edge.  Moonshine also offers the radio friendly tracks “Did Mi Not (Show Me)” and “Chevy Malibu,” which leaves you wanting more, but you quickly understand the intended artistic purpose.  The interlude “Breathe” tells more of the story, while he admits to being a prisoner of love on “Chains,” “I can’t go a day without thinking bout you/ I feel like I’m insane for still loving you.”

Moonshine is Pop music at core, but infused with R&B elements.  Davis fully understands today’s plight of music by weaving in and out of genres easily, but never sounding coerce.  It possesses great lyrics, while teetering on the topics of depression and suicide.  It’s sexually liberating, as you loudly hear on “Fxck,” and “PDA.”  Overall you hear how the tumultuous relationship provided restoration in the end, but more importantly it allowed the moon to finally shine.

I can be your cup of tea or shot of Hennessy!
Related ItemsAlbum ReviewDavisMoonshineRCM Productions
← Previous Story Erykah Badu Takes on the “For the D**k” Challenge
Next Story → O.J. Simpson is A Free Man After 9 Years in Prison