Drake & Future “What A Time To Be Alive” Mixtape Review 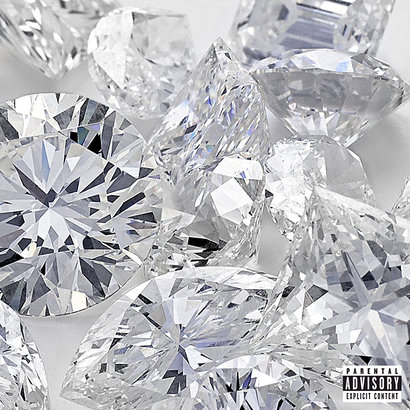 Hit-maker Drizzy Drake and the current trap music king Future joined musical forces to present a collaborated mixtape “What A Time To Be Alive.” The eleven-track (perfect length) LP possesses less than a few stellar moments from Drake, while Future dominates the mixtape that lacks substance from both artists. Its trap music at it’s finest that any fan of trap would enjoy. You have the fan favorite “Diamond Dancing,” to the Michael Jordan tribute track “Jumpman,” and their contribution to the stripper movement with “Plastic Bag.”

“WATTBA” is more than a solid effort, but it makes you wish Drake had picked someone who could accompany him with stronger material, lyrically and thought wise. The genius of the collaboration is that their music style differs, which adds color to the created music sound. The two found a lane and stuck the course, but the overall project sounds rushed (6 day recording process) without any real thought process. They brilliantly close the album with solo tracks, and in true Drake fashion he leaves us wanting more on “30 for 30 Freestyle.” Both Drake and Future make great music alone, and should stick to featuring on each other’s project, oppose to this album, which is fun music that will become theme music for the elite in the trap game.

I can be your cup of tea or shot of Hennessy!
Related ItemsDrakeFutureWhat A Time To Be Alive
← Previous Story Jill Scott “Woman” Album Review
Next Story → Tamar Braxton “Calling All Lovers” Album Review