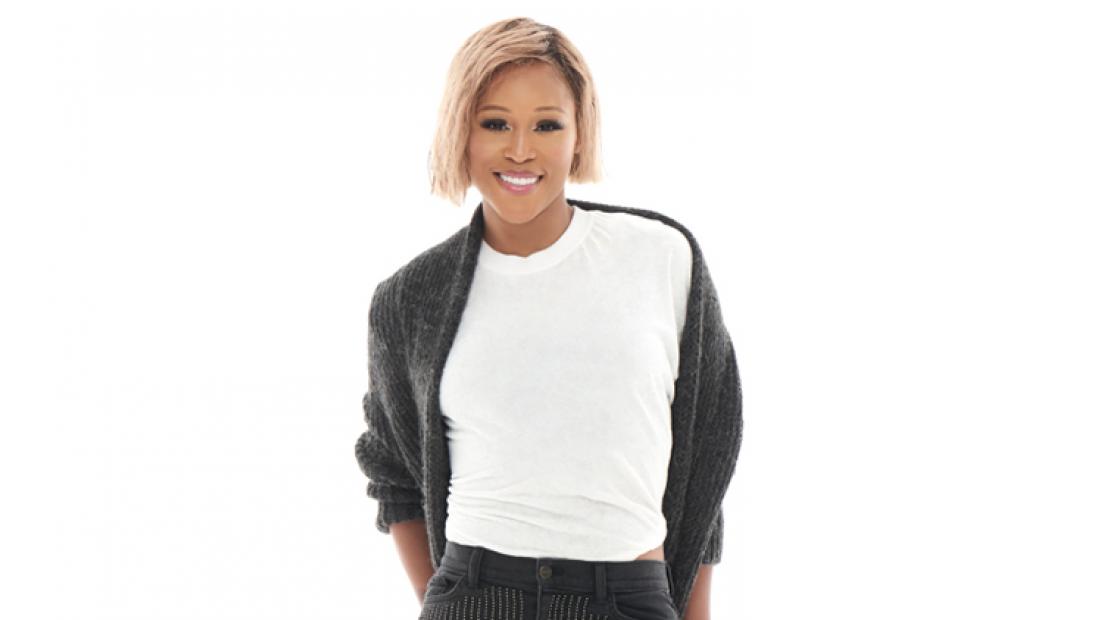 Eve is ready to blow our minds!

Rapper and actress Eve is adding talk show host to her resume by nabbing a seat as the newest co-host on CBS‘ The Talk.

Eve, who made her debut today (Nov 14,) will be filling the vacated seat for Aisha Tyler, who announced her departure back in June.

“We are thrilled to welcome Eve to the table as she brings a fun and fresh perspective to our already diverse panel,” daytime programming executive Anjelica McDaniel said in a statement. She called Eve “an accomplished and dynamic performer, musician, wife and stepmother who fits in seamlessly, while also adding a new layer to the show as we continue to evolve season to season.”

I can be your cup of tea or shot of Hennessy!
Related ItemsAisha TylerCBSEveThe Talk
← Previous Story VH1 Gives Teyana Taylor & Iman Shumpert a Reality Show
Next Story → Terry Crews Says ‘I Have Never Felt More Emasculated’ as He Named His Alleged Sexual Assaulter