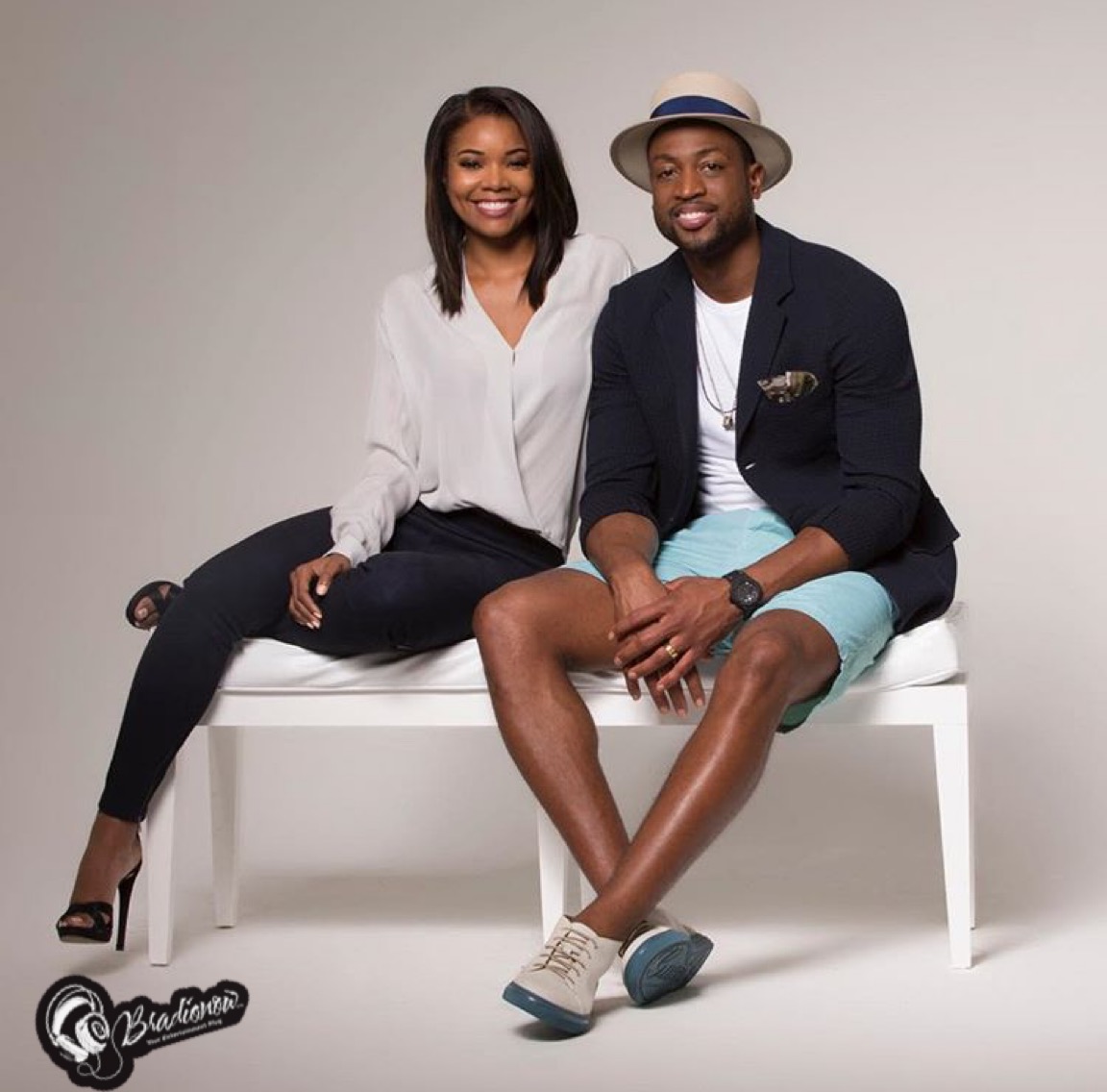 A couple that slays together…

Gabrielle Union & Dwyane Wade are taking their Hollywood swag to new heights.  The actress and NBA star have become pretty much known for being one of Hollywood’s most stylish couple.  So why not give fans of theirs a chance to dress like them in his & hers fashions?!

The married couple have joined forces with an online retailer Fancy.com to launch “D&G: A His and Hers Pop-Up Fancy Experience” in New Orleans during the upcoming NBA All-Star Weekend.

“We love the fact that we’re both into [fashion],” Wade told PEOPLE of their ever-evolving style.  Added Union, “It’s a cool, positive thing, and the more time we spent around each other it just sort of grew organically out of that.” said the pair who married in August of 2014. 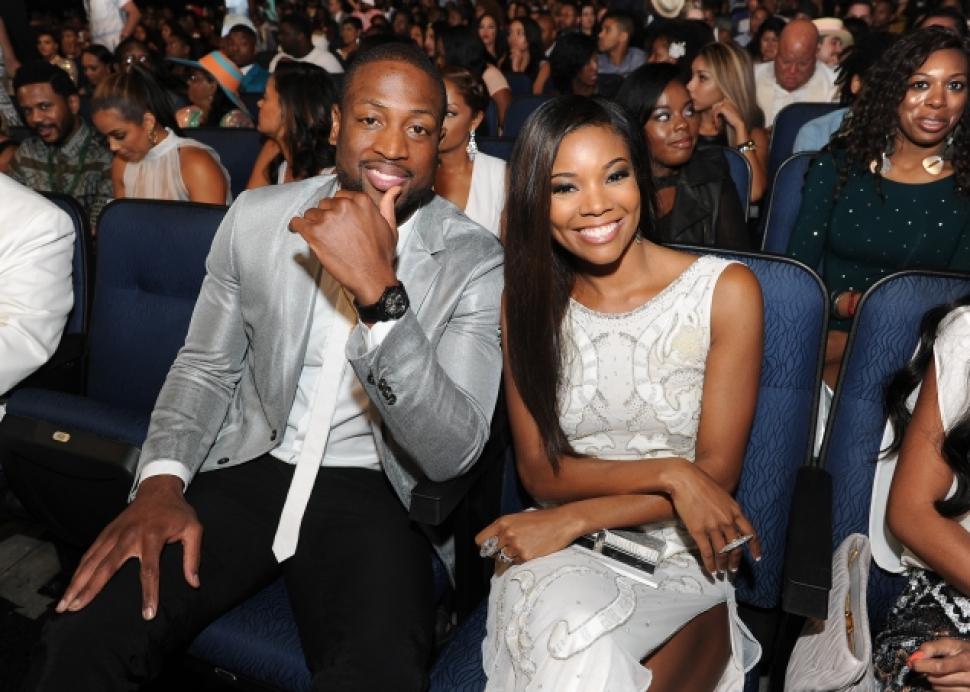 “I am so excited to be the first actress to partner with Fancy on this pop-up shop during NBA All Star-Weekend and that I get to participate in this alongside my husband,” Union said in an exclusive statement announcing the upcoming event. “I can’t wait to showcase some of my favorite things.” Adds Wade, “I am excited to partner with my wife and curate a collection of our favorite items for NBA All-Star Weekend fans.”

The pop-up shop will also serve as the debut of Union’s anticipated new haircare line Flawless. “I want women who have textured hair to have great hair days,” The Being Mary Jane star previously told WWD of the reasoning behind creating her Flawless products. 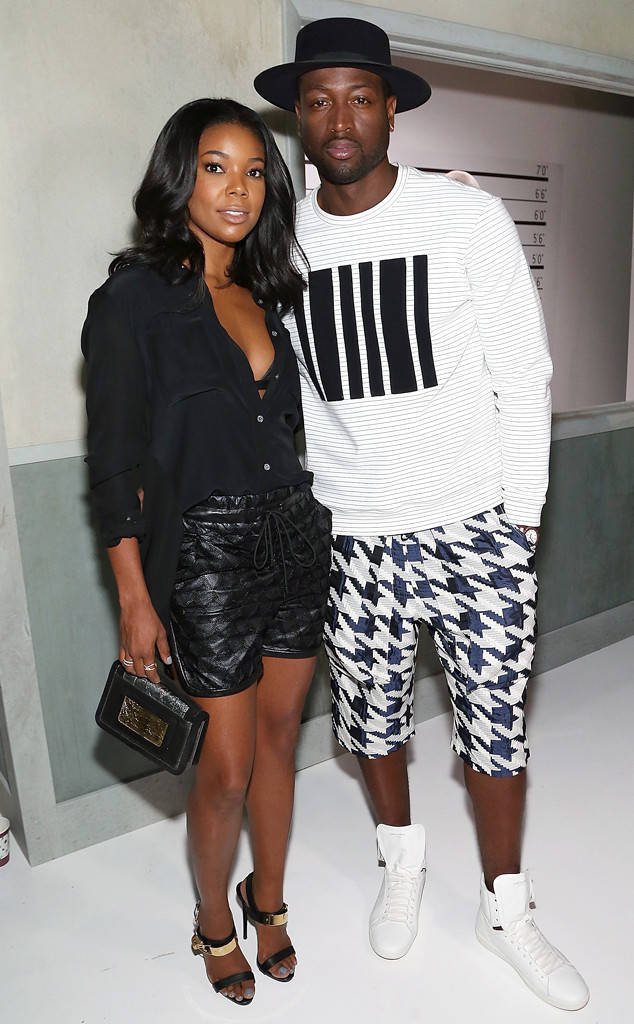 The couple’s pop-up shop will open Feb. 17-19 at the International House Hotel in New Orleans.