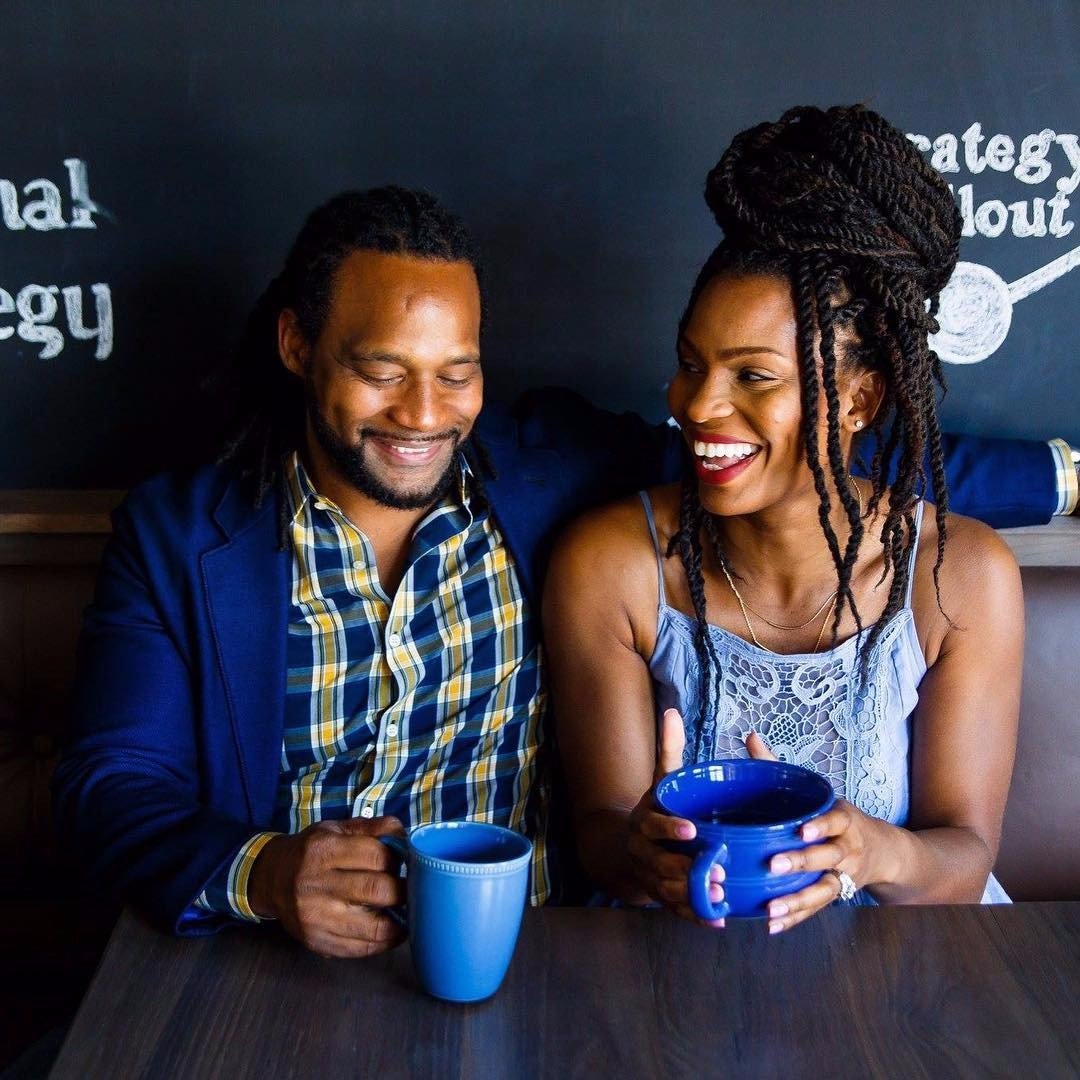 Hearts broke when HGTV fans heard the news that Chip and Joanna Gaines, of the beloved renovation show Fixer Upper were splitting.  The Waco, Texas-based couple made the announcement in a blog post that the upcoming fifth season would be their last.

With a programming slot that large left open HGTV knew they had to replace it with something bigger an better.  Recently, the network announced a new series launching titled Flip Or Flop Ft. Worth.  Like the original Flip Or Flop featuring now-divorced Tarek and Christina El Moussa,  Flip Or Flop Ft. Worth will follow a husband and wife, Andy and Ashley Williams, as they buy “rundown properties and transform them into stunning family homes.” As the show’s name suggests, the couple will be flipping the homes in Fort Worth, Texas, which happens to be just 89 miles north of Waco where Fixer Upper takes place.

In a press released from HGTV, the married couple has two kids and met while serving in the U.S. Armed Forces in Iraq.  They currently own real estate company, Recon Reality, where Andy finds the properties and manages the renovations, while Ashley leads the design effort.  Both being military veterans, are using their platform to provide employment for other veterans. HGTV explained, “The series also will highlight the duo’s commitment to hiring fellow veterans to assist on their projects, including landscape designer Andrew Turner who helps Andy and Ashley add curb appeal to several homes during the season.”

The nine-episode first season of Flip Or Flop Ft. Worth will premier on Thursday, November 2 at 9pm.

I can be your cup of tea or shot of Hennessy!
Related ItemsAndy WilliamsAshley WilliamsFlip Or FlopFt. WorthHGTVRecon Reality
← Previous Story ESPN Suspends Jemele Hill for Two Weeks
Next Story → Supreme Makes Its Way into The Billion Dollar Club