Supreme Makes Its Way into The Billion Dollar Club 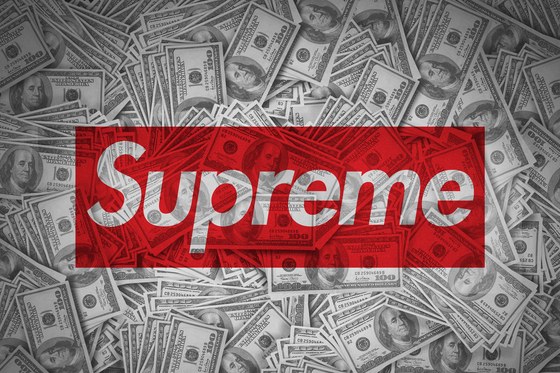 In the world where most are trying to make a milli, Supreme has reached its first billi.

Streetwear company Supreme managed to skate past bigger brands and reach the billion money mark quicker than brands that’s been around longer.  James Jebbia, the man and mind behind Supreme took his scrappy start-up streetwear company and turned it into global success.

On October 6th, the Supreme founder confirmed that private equity firm The Carlyle Group had acquired a significant stake in the business. “We’re a growing brand, and to sustain that growth we’ve chosen to work with Carlyle, who has the operational expertise needed to keep us on the steady path we’ve been on since 1994,” Jebbia told BoF. “Working with Carlyle allows us to concentrate on doing what we do best and remain in control of our brand, as we always have.”

Although the terms of the transaction are undisclosed.  Sources close to the company confirmed that Carlyle paid around $500 million for a roughly 50 percent stake in Supreme in a deal that valued the business at over $1 billion.

To put it in perspective and looking outside of the fashion industry.  The Wall Street Journal keeps track of other companies in this ballpark with something it calls the Billion Dollar Club. There are only 168 companies in the club, as of September 2017.  The newly deal puts Supreme in the same neighborhood as Shazam, Eventbrite, and Warby Parker, all of which were valued between $1 and $1.1 billion.

All of this from a street brand that began in 1994 and sales $40 graphic tees.  Its popularity has become larger than life.  Louis Vuitton capitalized off its popularity with a joint collaborative collection last year.  Supreme pieces are often resold for multiple times the original price, and its shopping bags have become a staple collectors item.  A streetwear brand with 11 stores (six of which are clustered in Japan) and its online shop, Supreme takes in the amount of revenue to be a legit $1 billion brand. 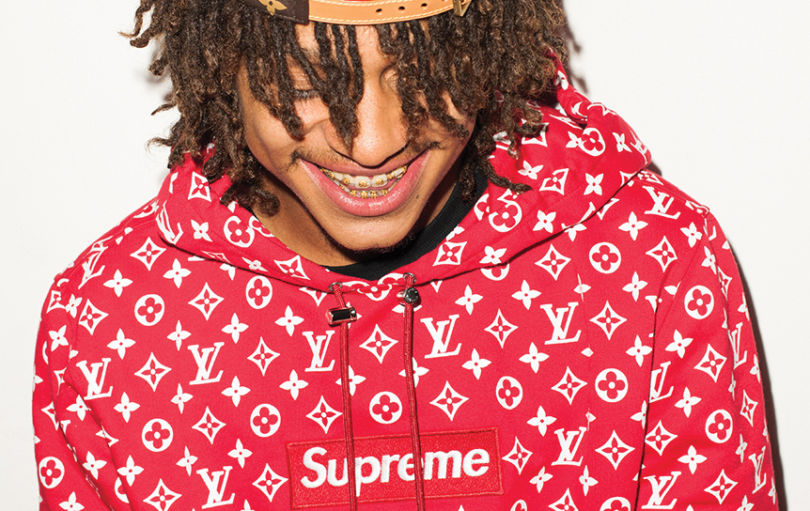 Jebbia started Supreme with a single store on Lafayette Street NYC, and hopefully with its recent move to Brooklyn, Jebbia hopes it will make the brand a little less difficult to buy.  China has been pinpointed as a massive market served by zero Supreme shops.  However, with the recent partnership with Carlyle Group, Supreme now has the ability to expand towards global domination.

I can be your cup of tea or shot of Hennessy!
Related ItemsBillionCarlye GroupJames JebbiaLouis VuittonSupreme
← Previous Story Here’s the Black Couple Hosting HGTV’s ‘Flip Or Flop’
Next Story → BET Cancels ‘Being Mary Jane’ with 2 Hour Movie Finale