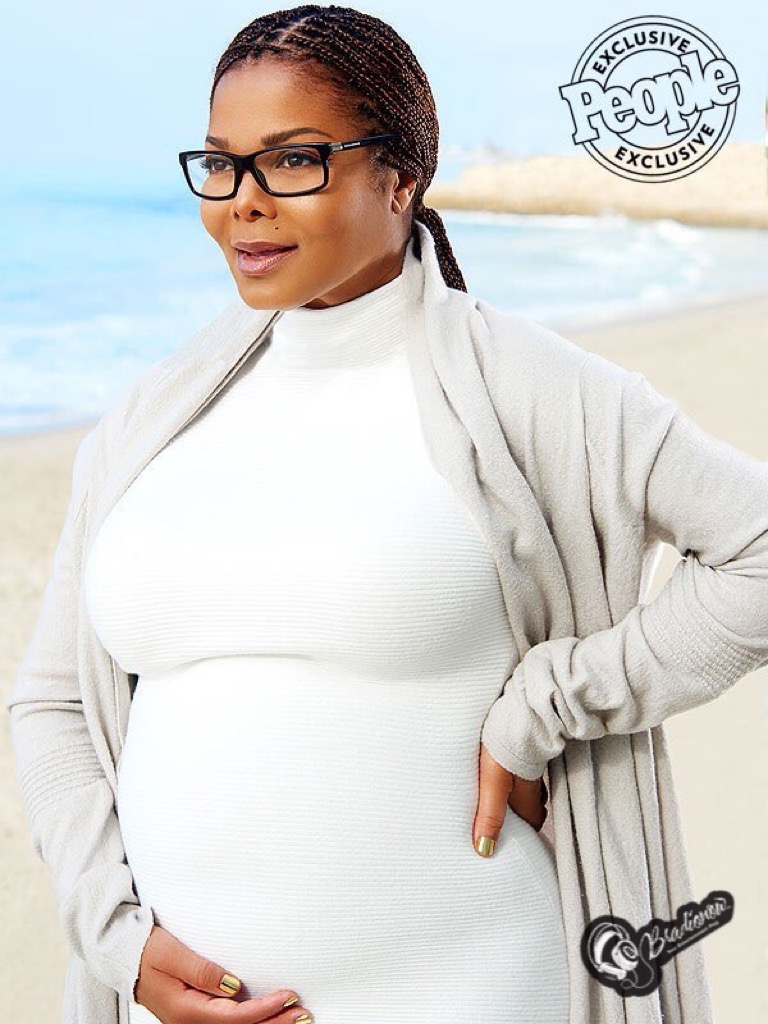 Janet Jackson has her motherly glow.

The 50-year-old icon has officially announced her pregnancy by showing off her baby bump exclusively with PEOPLE.

“We thank God for our blessing,” says the “So Excited” singer. Back in April Jackson announced that she was postponing her Unbreakable World Tour to embark on a family with her husband Wissam Al Mana.

Since that announcement the pair has kept quiet on the “planning” process.  A close Jackson family source had told PEOPLE that “She is super excited about her pregnancy and is doing extremely well.  She actually feels very good about everything.” The two are happy to announce the expecting of THEIR first child.