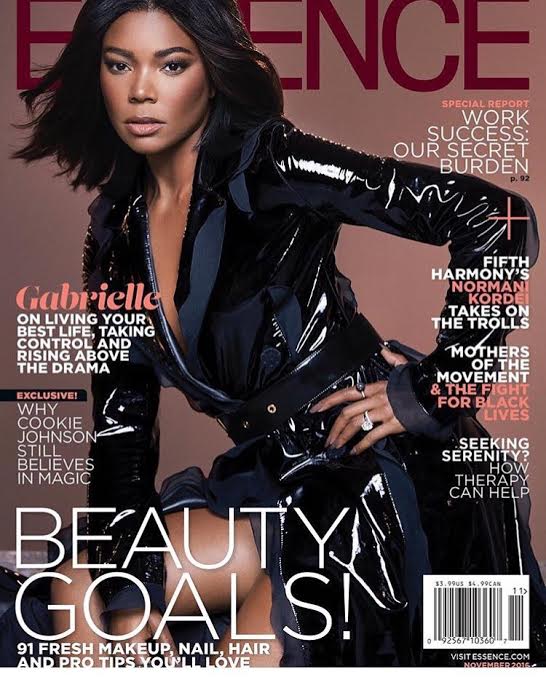 Actress Gabrielle Union graces the cover of Essence Magazine’s November issue titled State Of The Union.  The 43 year-old actress talks about her upcoming holiday film Almost Christmas, Life at home with Dwayne, and her support for Nate Parker‘s film Birth of a Nation. 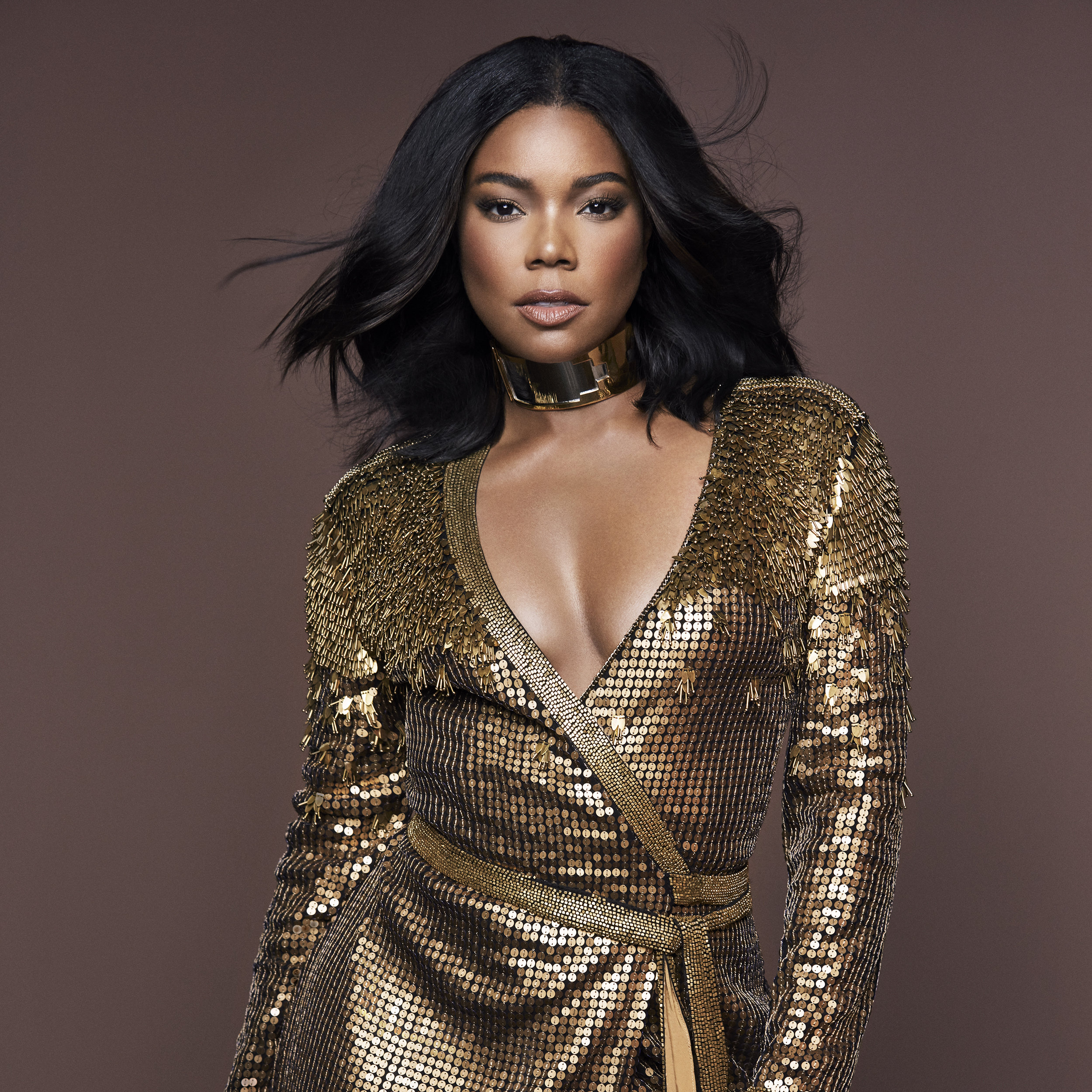 On sharing the spotlight in projects:

“I’m at an age where my ego doesn’t live and die by how many lines I have. There’s more to life than line counting. I don’t just want to be a hired gun. I want to have a little bit more control over the narrative. The only way I can be empowered to do that is to be a producer. Now with as many projects that will have me, it’s part of the deal.”

On becoming a producer on Being Mary Jane:

“For the first time in my whole career, I’ve actually been invited to the writer’s room. I walked in there as if I was meeting the Pope.”

On balancing marriage to a NBA player and raising black boys:

On Birth of a Nation and Nate Parker’s rape case:
“As a rape survivor and as an advocate, I cannot shy away from this responsibility because the conversation got difficult. I don’t want to put myself above anyone’s pain or triggers. Every victim or survivor, I believe you. I support you. I support you if you don’t want to see the film. I absolutely understand and respect that. I can’t sell the film. This movie has always been about more than one person, and for the outspoken feminist advocates and allies who risked a lot to be a part of this project—Aja Naomi King, Aunjanue Ellis, Penelope Ann Miller—we are okay if you have to sit this one out, and we’re okay if you don’t, and we understand”

Union’s BET hit show Being Mary Jane Returns in January. And you can catch her starring in Almost Christmas in November

The full interview will be available on newsstands Oct.14th