Home / Editorial / The Reign of Being Mary Jane 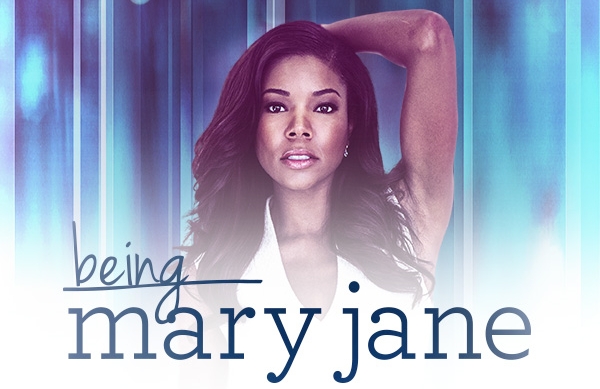 Television has taken a turn in the past few years with reality TV. Reality TV somehow seems to rule the television world. Viewers have traded in scripted shows for “unscripted,” and regular television series have fallen aside. However, in the last year or so scripted television has returned with a vengeance. One in particular being BET’s scripted drama “Being Mary Jane.”

Created by Mara Brock-Akil (Girlfriends & The Game,) Mary Jane Paul is an ambitious successful TV news journalist that seems to have it all. The series stars Gabrielle Union, along with veteran actor and actress Richard Roundtree and Margaret Avery. As Mary Jane fights in her professional life, her personal life takes it’s own twist and turns. Devoted to her siblings, ailing mother, and friends, her love life drags her on a journey of uncertainty.

More than four million viewers tuned in for the 90-minute pilot-movie that premiered on July 2nd of 2013. Following that introduction BET renewed the series second season before it’s first season even aired. The show became a hit off the bat of its first season opening. Positive raves by critics, but the naysayers had a mouth full to say about the storyline of MJ dating a married man.   Despite her not knowing about his marriage and spending most of the season trying to break it off. 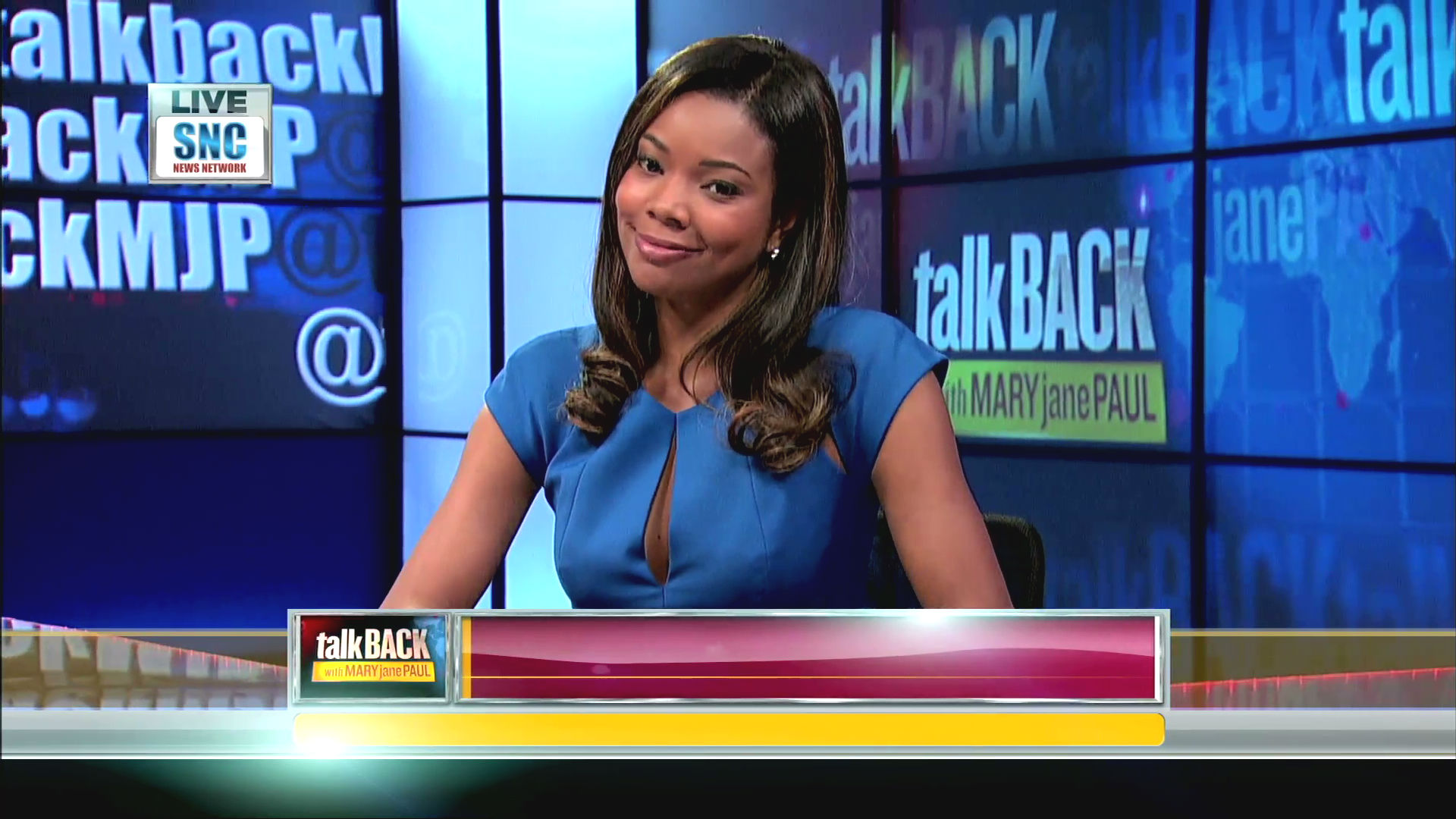 Fast forward to season two. “Being Mary Jane” has indeed turned a new leaf by breaking all television stereotypes. The show has taken leaps and bounds with its ever-changing educating storylines. It’s ability to entertain, all while raising awareness with every episode. The characters are well written and created to be relatable to everyone. MJ continues to thrive for happiness, while holding on tight to all that she has. The show has tackled some very serious issues that are significant to the African American community. Only five episodes into the new season and they’ve addressed suicide, fertility issues among woman of a particular age, the severe state of sex trafficking that we’re currently facing, teenage motherhood, the legalization of marijuana, homosexuality, depression and more.

Mara has presented us a show that is so perfectly put together. In a world where ones attention is lost after the first few seconds, she’s engrossing us with juicy plots and twists, and schooling us while doing such. The complexity of Mary Jane is in everyone. Yes, she may drink too much, or give harsh low blow words of encouragement, and throw tantrums occasionally she’s human; like the other African American women who wrap their hair at night because they’re concerned about her edges, hell; she’s even rough around the edges. So what she has a cutty buddy, and she keeps finding herself revisiting her ex-boyfriend in hopes he’ll no longer be an ex, even though she has quoted “dipping in archival penis can be tricky on the heart.” Like many of us, Mary Jane is appearing to have it all together, and being all that she can be, but really allowing all her flaws to shine beautifully.

I can be your cup of tea or shot of Hennessy!
Related ItemsBeing Mary JaneBETGabrielle UnionMara Brock Akil
← Previous Story Lady’s Who Sing the Drug Dealers Blues
Next Story → The Downfalls of Having a Birthday in May