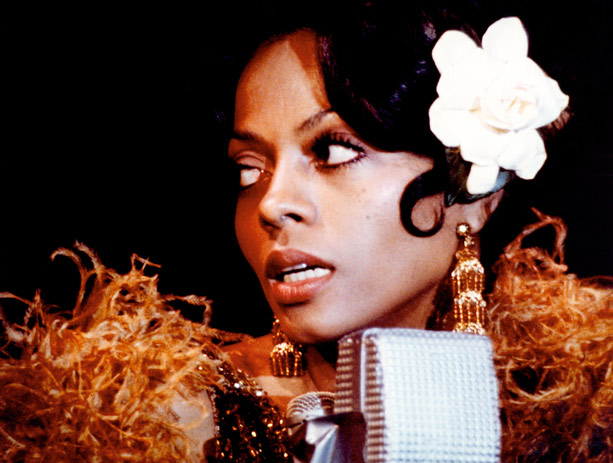 When it comes to women they will go above and beyond to express their love for a man. Often times they will even play the fool for a man. Over the years some women have been more honest and transparent about their men and their occupations. One occupation in particular is the men who are married to the streets. However, the best thing about a man married to the streets is the woman who understands it, is okay with it, and stands by them through it all. Here are a few songs where women have shared their stories of loving a drug dealing man.

BONUS: Faith Evans- Do Your Time & Monica- U Should’ve Known Better: On both songs neither women go into details on exactly what caused their men to end up behind bars. However, one can only assume by the men picked in both their past that he was working the block. Faith professes that she’s going to stand by his side and do his bid with him. While Monica’s man is more surprised by her faithfulness and commitment to the situation due to the severity of it.

I can be your cup of tea or shot of Hennessy!
Related ItemsErykah BaduFaith EvansMc LyteMonicaNonchalant
← Previous Story Jazmine Sullivan “Reality Show” Album Review
Next Story → The Reign of Being Mary Jane