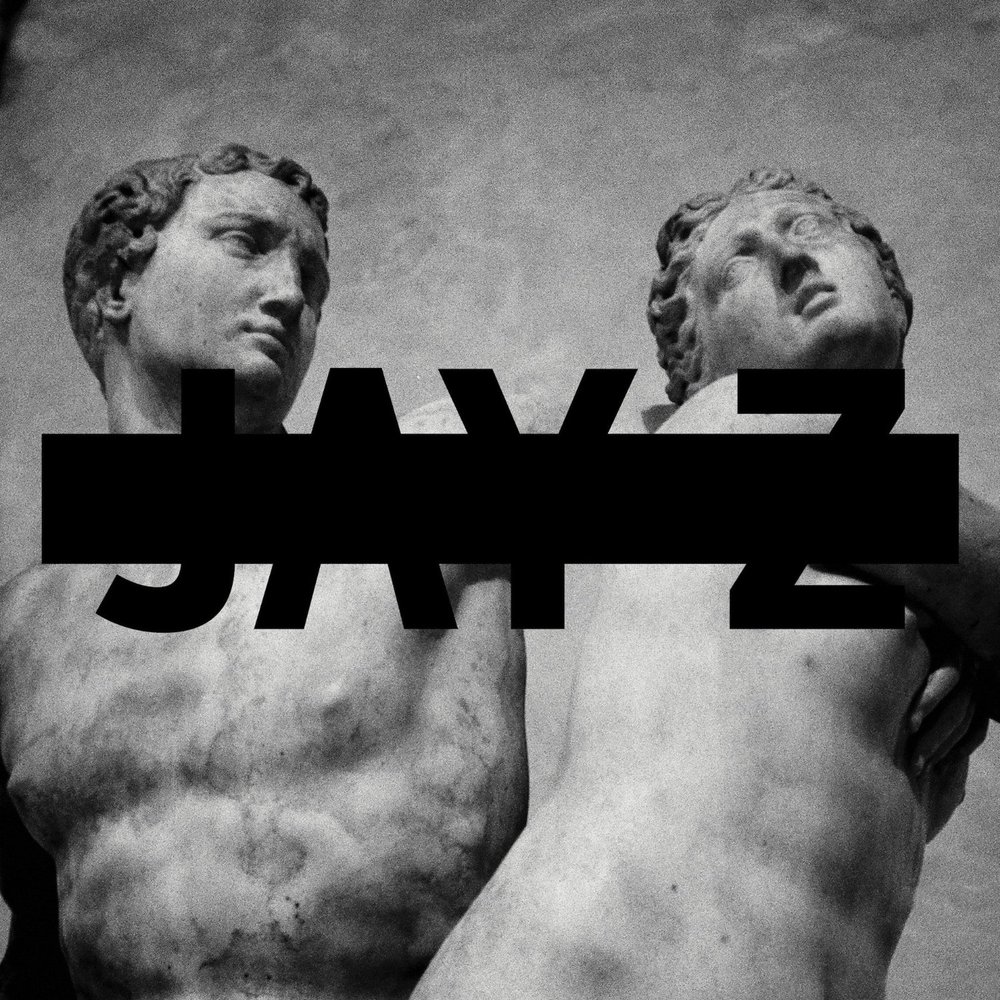 The “King of Rap” Jay-Z, Mr. Shawn Carter is back to claim his rap crown. Since retiring from rap back in 2003 with what was to be his final solo album “The Black Album”, the hip-hop mogul has just released his fourth album “Magna Carta Holy Grail” since returning to the music game.

You’d take the clothes off my back, and I’d let you, you’d steal the food right out my mouth and I’d watch you eat it, I still don’t know why, why I love you so much…”

Right before Jigga comes in rapping

Followed by ‘Picasso Baby” that has an old school rap sound as if it were borrowed from Run DMC. He makes a flattering reference to wife Beyoncé all before making a mean beat transition.

“Sleeping every night next to Mona Lisa, the modern day version with better features”

Stand out tracks include “F.U.T.W. & Tom Ford” where he makes a clear statement that he doesn’t participate in the modern day party drug “Molly” that all the other rappers are mentioning in their music.   You have “Versus & Beach is Better” that are both under a minute long, but wreaks wit and grit.

There is a guest appearance from Rick Ross, but it’s the Frank Ocean guest appearance on the Pharrell & Timbaland produced track “Oceans” that knocks harder and steals the spotlight. Jay makes a statement…

“Only Christopher we acknowledge is Wallace”

Which is rightfully so, because what’s a Jay-Z album without Biggie lines that have become Jay-Z quotes? Which has been recycled with a few other of Jay’s own rap lines on the album.

“I don’t care if we on the run, baby long as I’m next to you, and if loving you is a crime, tell me why I bring out the best in you”

The song sounds as if it can easily be a solo song, but that changes soon as Jay spits his loving rhymes.

“Deeper than words, beyond right, die for your love, beyond life, sweet as a Jesus piece, beyond ice, blind me baby with your neon lights”

Majority of the albums content is fun music. Jay being cocky, name dropping numerous automobiles (that most of us will never have) and rapping about fancy artwork and pricy items. However, you do get the introspective side of him on “Jay-Z Blue” which is a song about his daughter.

The tune features a few sound bits from the 1981 movie “Mommie Dearest.” In the song he talks about the woes of his father and their estranged relationship. How he fears not being a good father and taking on his fathers’ traits, but in a different mentality due to his success.

“Apologies in order, Blue Ivy my daughter, if it was up to me you’d be with me sorta like daddy dearest”

Overall the album is exactly what Jay-Z lover’s want. Regardless if he’s being cocky, giving us depth, addressing the rumor of he and protégé Foxy Brown being involved sexually or if he’s a card carrying member of the illuminati. The album has great production full of conspicuous flows from a man who has everything most men would want professionally and personally.