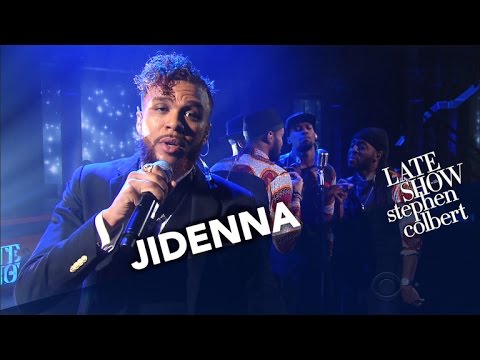 Jidenna is still chasing behind his “Bambi” I see.

Last night (March 6th) the “Classic man” singer visited and took the stage on Late Show with Stephen Colbert to perform the current single off his debut album The Chief.

A drunk sweaty Jidenna with messy hair sang the lullaby while stumbling across the stage. The performance is an reenactment of the song’s music video.

I can be your cup of tea or shot of Hennessy!
Related ItemsJidennaLate Show with Stephen ColbertThe Chief
← Previous Story Ciara Flaunts Her Baby Bump for Harper Bazaar (FULL SPREAD)
Next Story → #AskB: My Friends Want Me to Try Online Dating, but I’m Hesitant