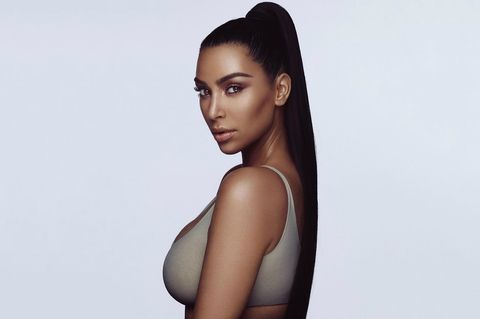 Just when you thought Kim Kardashian West has done it all, she hasn’t.  The reality star releases her first makeup line, KKW Beauty, which brought in millions in just a few hours when it launched Wednesday. Less than three hours after its launch, the makeup kits raked in $14.4 million.  All 300,00 kits sold out.

All of the Contour & Highlight Kits have sold out!!!

The line includes Creme Contour and Highlight Kits, that come in four different shades, which includes a contour pen, a highlight pen and a double-ended blending brush all for $48.

Kim’s other business adventures include her mobile app, her subscription-based personal app, her Kimjio’s, and other minor retail items.  Aside from the children’s clothing line her and husband Kanye West recently launced.  She’s an executive producer on her family’s long-running reality show Keeping Up with the Kardashians.  In the last year Kim has earned $45.4 million- ranking 47th on Forbes’s list of the 100 highest-earning celebrities.  I guess its time for folks to stop saying she’s rich and famous with no talent.

In other related Kim West news.  Her and husband Kanye have hired a surrogate to carry the married couples third child, a source confirms to PEOPLE.  Kim has made it clear all of season 14 of Keeping Up with the Kardashians that she and Kanye wants to have another child.

“I’d just love nothing more than to expand my family and just know that I have this world at home that’s safe,” said the reality star on her show. 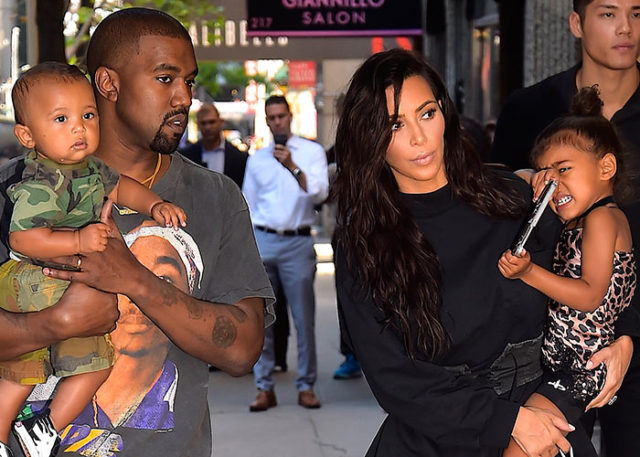 Kim suffers from placenta accreta; a condition in which the placenta grows into the wall of the womb and prevents it from easily detaching at the time of birth.

“My doctor had to stick his entire arm in me and detach the placenta with his hand, scraping it away from my uterus with his fingernails. How disgusting and painful!!!” Kardashian West wrote in her blog about giving birth to her first child while dealing with the condition.

I can be your cup of tea or shot of Hennessy!
Related ItemsForbesKanye WestKeeping Up With The KardashiansKim KardashianKKW Beauty
← Previous Story Prodigy of Mobb Deep Dead at 42
Next Story → New Music: Drake – ‘Signs’