Prodigy of Mobb Deep Dead at 42 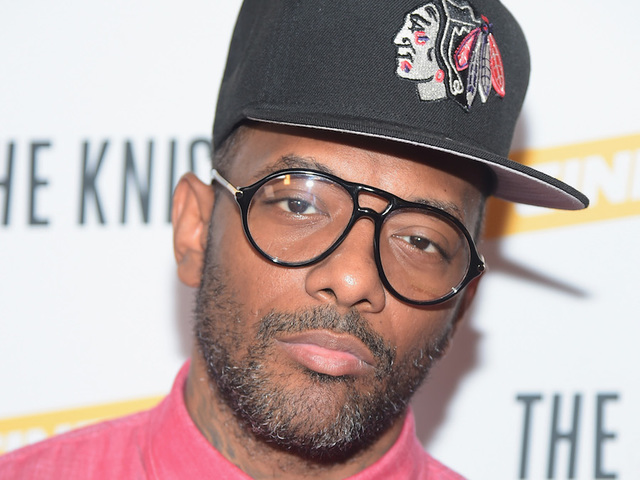 Prodigy, one half of rap duo Mobb Deep, has died.

The 42 year old rapper born Albert Johnson was found unconscious this morning and has passed away, a publicist for the group confirmed.

“It is with extreme sadness and disbelief that we confirm the death of our dear friend Albert Johnson, better known to millions of fans as Prodigy of legendary NY rap duo Mobb Deep. Prodigy was hospitalized a few days ago in Vegas after a Mobb Deep performance for complications caused by a sickle cell anemia crisis. As most of his fans know, Prodigy battled the disease since birth. The exact causes of death have yet to be determined. We would like to thank everyone for respecting the family’s privacy at this time.”

The rapper was hospitalized “a few days ago in Las Vegas” says his publicist.  The hospitalization followed a performance that caused complications by a sickle cell anemia crisis.  Prodigy has been battled the disease since birth.

However, according to his publicist, “the exact cause of death has not been determined.”

News of his death was first broke by fellow Queens rapper Nas on his Instagram page. “QB RIP King P. Prodigy 4 Ever.”

Mobb Deep was in Vegas with rap colleagues performing on the Art of Rap Tour, with Onyx, KRS-One, Ghostface Killah, and Ice-T.

We send our condolences to his family. The rap group was best known for their hits “Quiet Storm” & “Shook Ones.”

I can be your cup of tea or shot of Hennessy!
Related ItemsLas VegasMobb DeepNasProdigy
← Previous Story The Many Times Kanye West Called Himself M.J.
Next Story → Kim Kardashian Rakes in $14.4 Million in Minutes with New Makeup Line