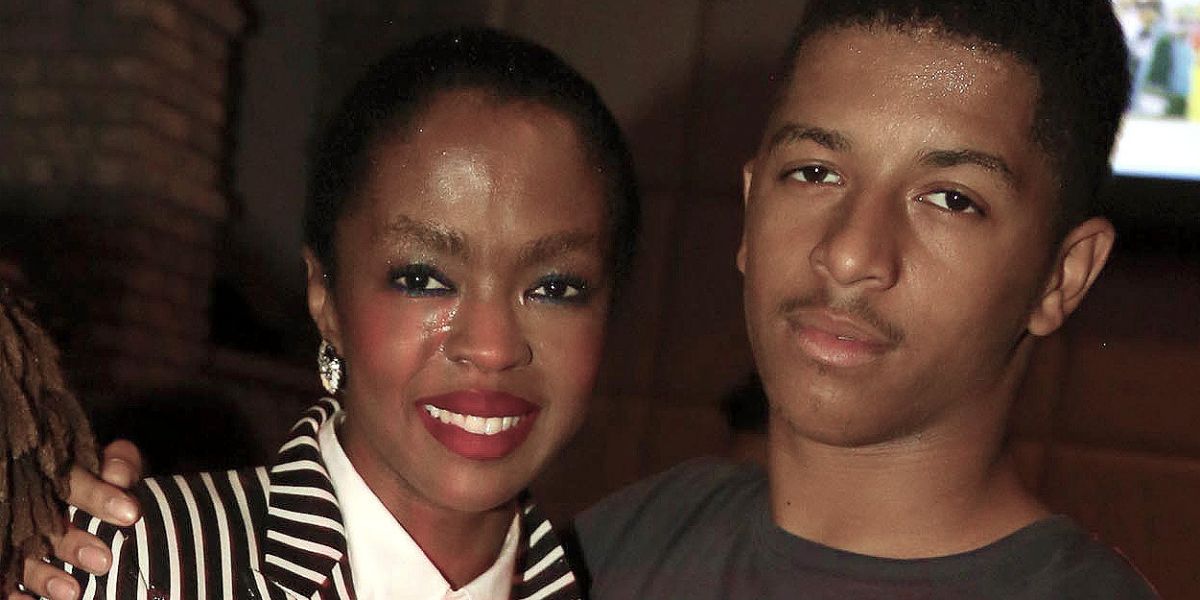 Lauryn Hill once said “the joy of my world is in Zion” and now her first born has yet again given her joy.

The “That Thing” singer who released the motherhood anthem “Zion,” as an ode to her first born in 1998 has become grandmother over the weekend, as he welcomed a baby boy.

Zion Marley, 19, and his girlfriend welcomed their first son this weekend. And although no public statement has yet to be released, Zion’s father, Rohan Marley tweeted a photo of the newborn and his son expressing his joy. “In that day it shall be said to Jerusalem, Fear thou not: and to Zion, Let not thine hands be slack,” Rohan wrote on Twitter, citing the Bible verse from Zephaniah 3:16, which appears to have served as the inspiration for the new born’s name.

JAH RASTAFARI MORNING " In that day it shall be said to Jerusalem, Fear thou not: and to Zion, Let not thine hands be slack.#ZEPHANIAH ?? pic.twitter.com/DF6d4ftFU9

Zion himself posted a photo on his private Instagram page saying “If there EVER was a question who I do it for… #myson,” showchasing his joy of becoming a father.

2.18.17. Zi, I'm overjoyed! words can't describe how I'm feeling, Congratulations! I know your prepared for this phase of life. Poppa Zi keep shining that light of positivity and my nephew will reflect it unto the world. Can't wait to meet ?? – Proud Uncle Neeks

Congrats to both Zion Marley and his girlfriend.

Listen to Hill’s famed song below…