Mariah Carey “Me. I Am Mariah…The Elusive Chanteuse” Album Review 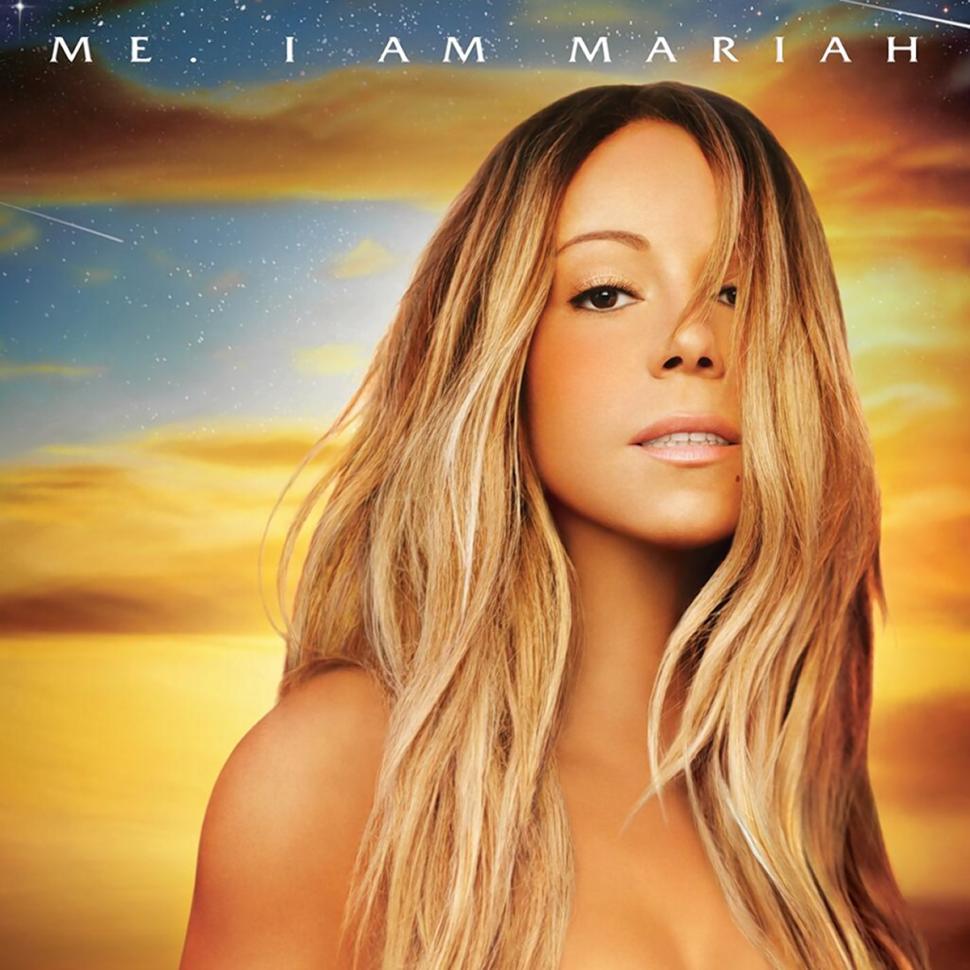 The woman with the five-octave voice that has been talked about for decades, with more number-one singles than any other female artist, and has records and hit songs that are countless, and still able to hit that note dubbed “the Mariah note.” Mariah has returned with her fourteenth studio album titled “Me. I Am Mariah…The Elusive Chanteuse.”

It’s been five years since Mariah has given us new music, but the mother of twins Roc & Roe is ready to heat up the charts this summer. “I Am Mariah” starts off slow with a ballad before easing the Mike Will Make It produced track “Faded.”

Carey is use to reining the charts with singles and this album has a few songs that deserve the single treatment. There’s the feisty “Thirsty” that’s urban radio ready and ready to serve as a female anthem for the summer.

“You use to be Mister all about me, Now you’re just thirsty for celebrity, best thing that happened to you’re a$$ was me, Pull down them Tom Ford’s and act like you see”

And if that doesn’t work then there’s “You Don’t Know What To Do” that features rapper Wale. The song has a chanteuse intro before Wale kicks a verse and the song turns into an 80’s disco dance track.

While Mariah has been on a hiatus the last five years she gave birth to what she calls “dembabies” that make a guest appearance on the Jermaine Dupri produced “Supernatural” which sounds like a love letter to the children. You can hear her daughter harmonizing on the track, while the voice of her son saying “you make the beat go” is repeated throughout the song.  Following it the Q-tip produced house music-sounding tune “Meteorite” that sounds like it belongs in a drag show. The album then proceeds to the vocal perfection of “Camouflage.” Mariah reminds us of her vocal and harmony powers as she sings about disguising her pain of a relationship that has ended, but hoping they’re still in love.

“I need to know, say that you do, to know if you still love me”

If you’re looking for something to play while riding in your car, you can bop your head to the Fabolous assisted track “Money ($*/).” Too bad Fabolous outshines Carey on the track and she sounds like the featured artist. You also have the nostalgia “Dedicated” where Her, Nas, and Jermaine Dupri take a visit to 1988 and reminisce about the best things that occurred, romance and music. The song makes reference to the late Wu-Tang Clan member Ol’ Dirty Bastard who appeared on Carey’s number-one single “Fantasy” remix. It also pays homage to Slick Rick, Heavy D. and Run DMC. It’s a feel good track that seems as if it was effortless to record and will leave you saying, “Oh baby you know.”

In true Mariah fashion, like most of her albums there’s a cover song. This time she took on George Michael’s “One More Try.” Although she stayed true the original, it just seems not needed this time around. Again Carey pays homage to gospel great Rev. James Cleveland by closing out the album with “Heavenly (No Ways Tired/Can’t Give Up Now.) The song starts off good but soon becomes too busy with the extra sound bites, turntable scratches and heavy production.  The saving of the track is it’s transition to a young Mariah singing the same song live with a choir.

“Me. I Am Mariah…” is classic Mariah with great vocal production, songs, and features to match. The album also has great potential singles that her fan base is use to. However the album does sound pieced together. You can tell where some of the albums material was from a previous creative process and what is from recently recorded sessions. The album was previously titled “The Art of Letting Go” and a bulk of this album contains topics and lyrics that would suit the previous title. Even the deluxe album version didn’t even contain any new material. It was compiled with the song that Rodney Jerkins produced for the previous album title “The Art of Letting Go.” Along with “It’s a Wrap” featuring Mary J. Blige and “Betcha Gon’ Know” featuring R. Kelly. Both songs are off her “Memoirs” remix album that was never released.

Currently the music industry is featured driven and Mariah has perfected it. Although her album seems to have a lot of features it doesn’t sound as such.   And it shouldn’t coming from the woman who’s responsible for introducing pop music to hip hop music. Carey is a legend who has proven she has what it takes to sustain in this every changing music industry. Whether it’s a ballad, dance track, or a feature from the grittiest hip-hop artist. Carey has always risen to the occasion and delivered stellar music and this isn’t any different. Regardless if she rises or falls, she shall remain The Elusive Chanteuse.

I can be your cup of tea or shot of Hennessy!
Related ItemsMariah CareyMe. I Am Mariah...The Elusive Chanteuse
← Previous Story Black Barbie: The Black Woman’a Addiction to Blonde Hair
Next Story → Mary J. Blige “Think Like A Man Too” Soundtrack