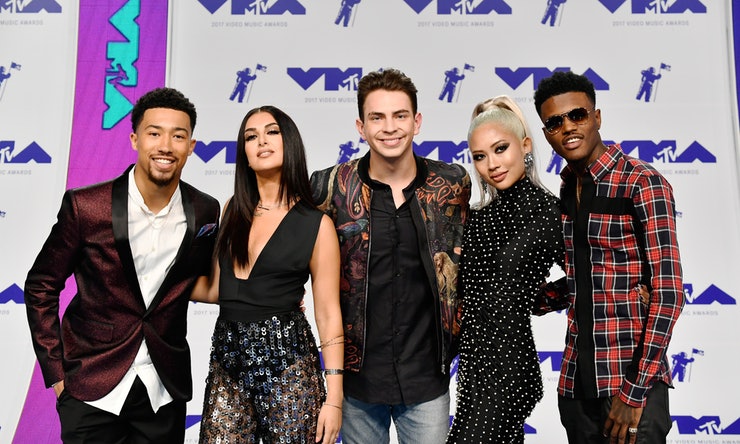 In a generation where most have not a clue what ‘TRL‘ stood for, MTV decided to bring it back!

The return of MTV’s TRL has been nothing but a huge miss with viewers and critics.  The reboot premiered on October 2nd with a staggering 166,000 viewers.  That’s less that half of the viewership which led to its 2008 cancellation.  The host, along with the time slot were all factors to blame for the poor ratings.  Even the Las Vegas terrorist attack that occurred the same day caught blame for its lack of viewers.

Sadly, rating have continued to decline since its premiere.  As of Friday (October 13th) only 123,000 have tuned into TRL.  Despite those horrible stats, MTV’s president, Chris McCarthy is “incredibly optimistic” about the show’s future.  The exec spoke with Billboard about the mixed reviews the show has received.

Billboard: The reviews for the premiere were mixed. Can you speak to that?

CM:  From our perspective, our goal was to bring younger voices back, more music and drive video and social views. Our metric for success isn’t necessarily the critics’ reviews; it’s the audience. And from that perspective, we far exceeded the numbers.
Up on the linear screen itself, we’re up almost 100 percent with teens and that’s just in week one. From our video views, so everything off-linear, we are up over 30 percent, which week-on-week, the last time we saw that kind of growth was the VMAs….

Billboard: Can you tell me about how you changed the format of your music countdowns?

Billboard:  Are you optimistic about TRL going forward?

I can be your cup of tea or shot of Hennessy!
Related ItemsBillboardChris McCarthyMTVTRL
← Previous Story Kevin Hart Mocks Cheating Scandal in New Tour Teaser
Next Story → Toni Braxton & Birdman Married…or Not?