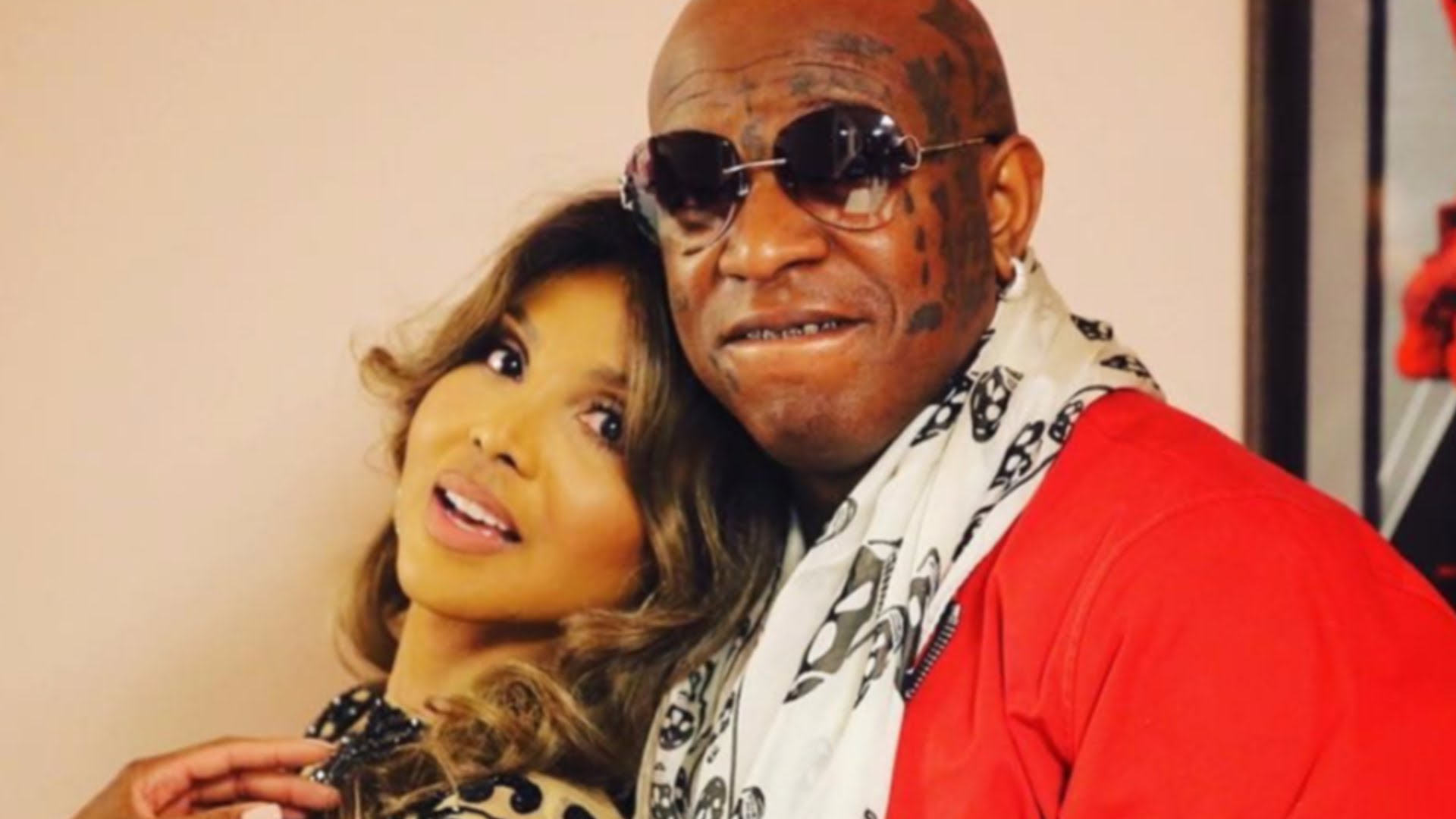 Rumors and reports have been circulating that the “Deadwood” singer eloped with rapper boyfriend Bryan “Birdman” Williams two months ago.

Contrary to the reports, a rep for the 50-year-old singer denied the claims in a statement to Us Weekly. “Toni is dating,” Braxton’s spokesperson said, adding that the seven-time Grammy winner “has a new single called ‘Deadwood’ from her forthcoming album Sex & Cigarettes. It will be released in early 2018.”

In June of 2016 Toni took her relationship public with the “Always Strapped” rapper while attending the BET Awards.  “Toni and Birdman spent some time together backstage,” a source told Us Weekly of the couple at the time. “They were holding hands.”

Eyebrows first rose when Toni’s younger sister Tamar Braxton let the “secret” slip that her sister eloped, while interviewing with Wendy Williams back in September.

“My mother got sick the other day, Sunday she told us she’s having heart surgery on Monday. She has the heart surgery and she gets to her room and 30 minutes later she has a stroke on top of it. [Birdman] was there the whole time! I think that’s my brother-in-law, I do. I think they eloped. I’m telling you, they is married.”

Toni herself hasn’t commented on her relationship with Williams as much, but her mother Evelyn Braxton has a lot to say during an interview with The Rickey Smiley Morning Show. “I think he’s a nice man,” she said. “I don’t care what others say about him.  He’s a nice man.  He is full of respect. Ever since I’ve been knowing that man, he’s been phenomenal.”

I guess we’ll have to wait until we hear it from Toni’s mouth herself, if she’s married.