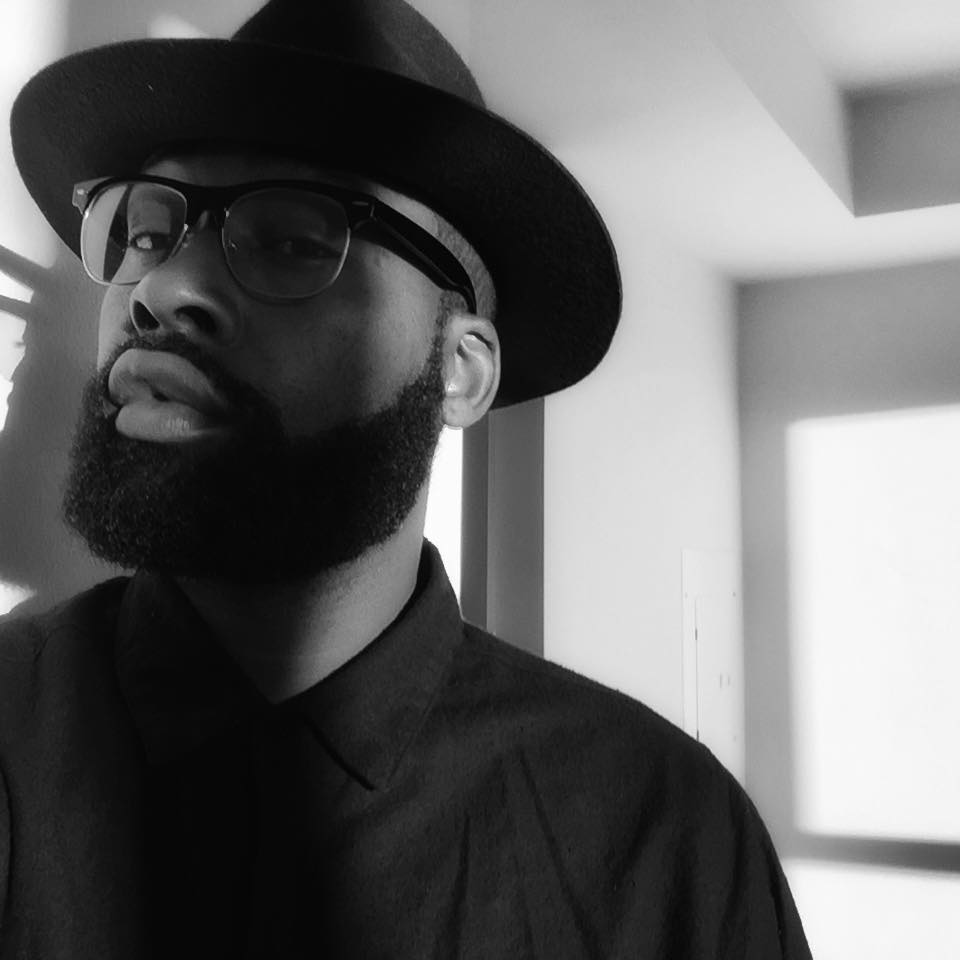 Season 3 contestant Mychael Knight died Tuesday morning, October 17th around 7:30 am in a Atlanta, Ga hospital according to Obvious Mag.

“We are still processing the untimely death of our son, brother, friend and uncle. Mychael meant everything to us and we loved him dearly,” the Knight family said in a statement to the publication. “He was generous and so full of life. This is how we choose to remember his legacy.”

TMZ reported that the 39-year-old designer recently checked into a hospital where he was receiving treatment for intestinal issues. 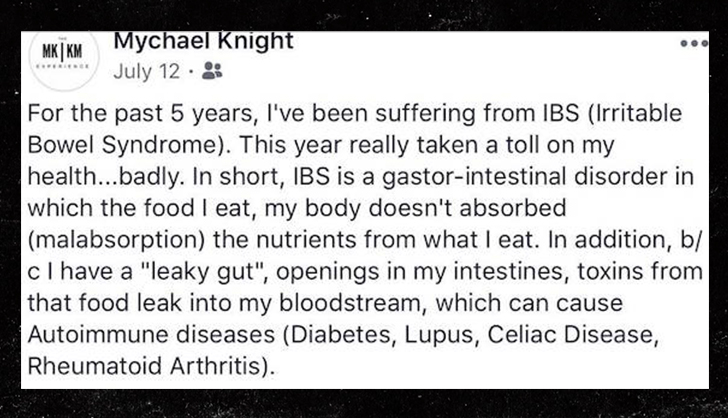 Fans first met Mychael on the third season of Project Runway that aired on Bravo at the time. He would end up in fourth place and winning the Fan Favorite Award.

I can be your cup of tea or shot of Hennessy!
Related ItemsAtlantaBravoMychael KnightObvious MagProject RunwayTMZ
← Previous Story Toni Braxton & Birdman Married…or Not?
Next Story → RZA Admits to Russell Crowe Spitting on Azealia Banks