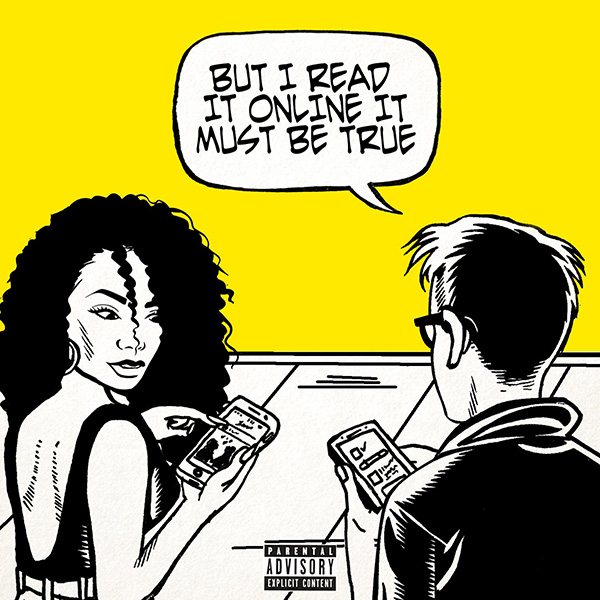 Big Sean is letting it all out.  The G.O.O.D. Music rap star is prepping a new album, and released two new songs.  On the co-produced Amaire Johnson track Sean Don reveals a slue of things. From issues with his old label mate Kid Cudi, to his ex Naya Rivera writing a tell-all book, and his most recent headline grabbing relationship with singer Jhene Aiko.  Aiko was previously married to producer Dot Da Genius who is a friend to Kudi.

Sean professes on the track that he wont be issuing any interviews from here on out.

On the Metro Boomin production Sean continues to rap about foes like he did subliminally on “No More Interviews.” “Last night took an L, but tonight I bounce back, wake up every morning, by the night, I count stacks / Knew that ass was real, when I hit, it bounced back.”

Dropping both songs just hours apart, and just hours from his scheduled performance on The Tonight Show fans wonder will these track serve as the prelude to his upcoming album? Will more news follow tonights live performance? Make sure to watch The Tonight Show to see.  In the meantime check out “Bounce Back” below.

I can be your cup of tea or shot of Hennessy!
Related ItemsBig SeanBounce BackNo More Interviews
← Previous Story Azealia Banks Says She was “Humiliated” by Russell Crowe in ‘Access Hollywood’ Interview
Next Story → Shahs of Sunset’s Asa Soltan is Pregnant