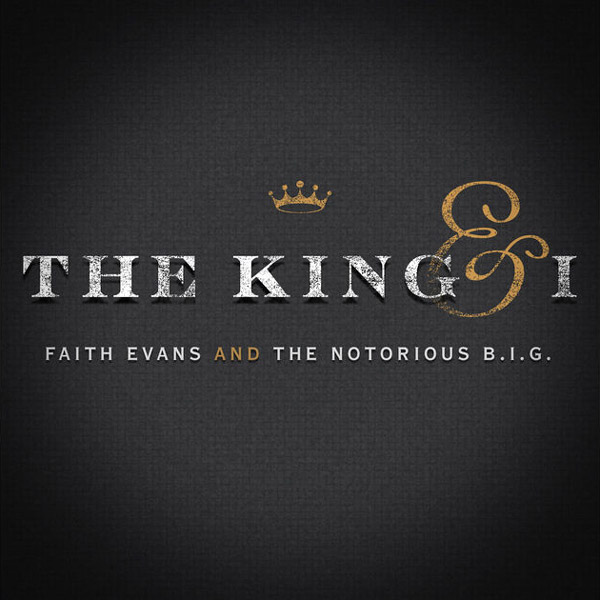 After speaking of and teasing fans for some time about the joint project with her late husband The Notorious BIG. Faith ‘Fizzy’ Evans releases the first single off the forthcoming album The King & I.

The DJ Premier produced track is the ultimate ode to the Empire State. NYC features vocals from BIG’s “Mumbling and Whispering” freestyle, which are blended over the Premier track. His Lox pal Jadakiss handles the verses as Evens holds down the hook.

In addition, Fizzy also dropped another track featuring Snoop Dogg, that celebrates the West Coast titled When We Party.

The King and I is expected for a release later this year.  It will feature never heard before verses from BIG along with features from a few artist.

I can be your cup of tea or shot of Hennessy!
Related ItemsDj PremierFaith EvansJadakissNYCThe Kind and IThe Notorious BIG
← Previous Story Sprint Purchases 33 Percent of JayZ’s Tidal
Next Story → Beyonce Announces She’s Pregnant with Twins!