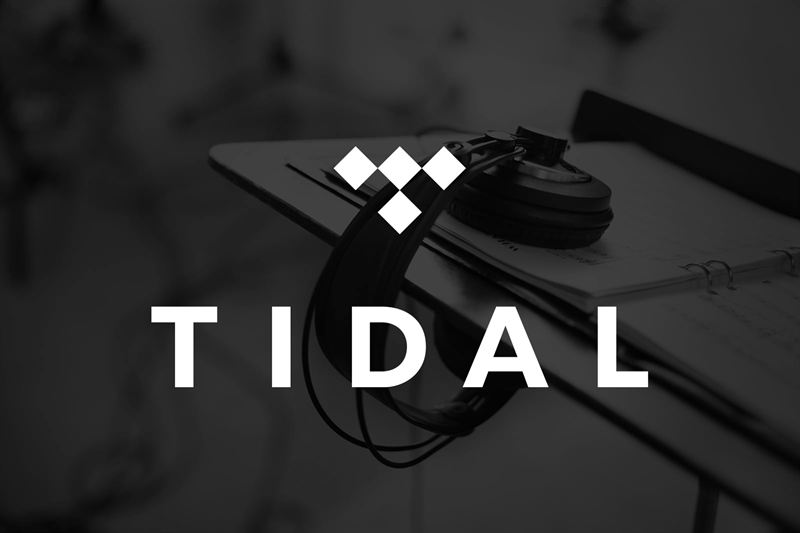 It appears that Jay-Z and the people at Tidal are doing any and everything in their power to keep Tidal afloat, even if that means selling more shares of the company.

“Sprint shares our view of revolutionizing the creative industry to allow artists to connect directly with their fans and reach their fullest, shared potential,” Jay Z said in statement. “[Sprint CEO Marcelo Claure] understood our goal right away and together we are excited to bring Sprint’s 45 million customers an unmatched entertainment experience.”

Sprint wireless acquired a 33% stake in Jay Z’s music streaming service Tidal.  To bring the high-fidelity streaming service, along with unlimited access and exclusive artist content to its 45 million post and prepaid customers for the price of $200 million, according to a source familiar with the situation.  The deal also includes a $75 million a year marketing fund that will be used to obtain and promote exclusive content from artists. The fund can go to production, marketing, concerts, or a number of other uses to get content in front of users, a source told MarketWatch.

Last week a report accused Tidal of inflating its subscriber numbers, claiming the service had 1.2 million active users and 850,000 subscribers at the time it announce it had reached 3 million. But Sprint’s acquisition for a third of Tidal points to confidence in the company’s position and future.

Carter bought Tidal for $56 million in 2015 from Swedish company Aspiro.  Since, the streaming service, touting artist exclusives and high-quality audio, has faced many growing concerns over the direction of the business.  The company parted ways with five executives under Jay Z’s ownership, two of which were temporary CEO’s. The company hired current Chief Executive Jeff Toig in December 2015.

I guess we’ll have to see what becomes of Tidal with this new Sprint partnership that forced them to sell more of their stake to boost subscriptions, which is for the betterment of the overall company.

I can be your cup of tea or shot of Hennessy!
Related ItemsJay ZSprintTidal
← Previous Story #AskB: My Lover is Lousy
Next Story → New Music: Faith Evans & The Notorious BIG feat. Jadakiss- ‘NYC’