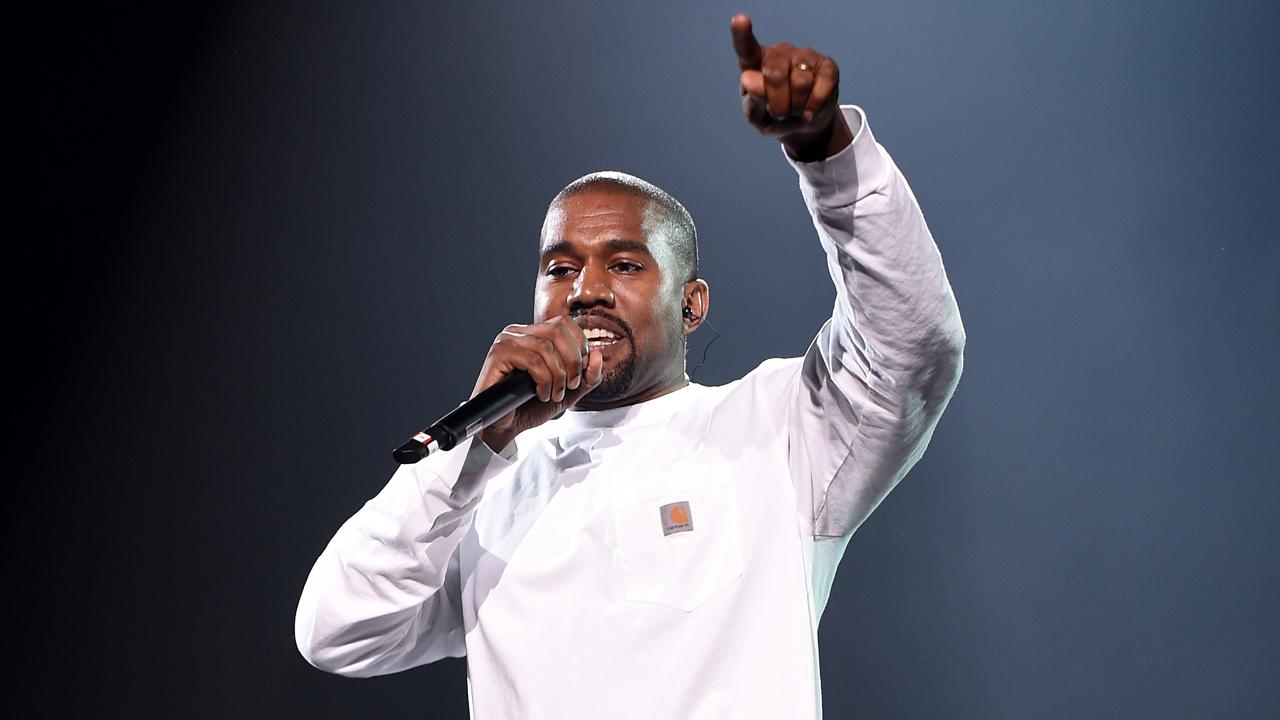 Last week (Feb. 15) during his  Yeezy Season 5 show at New York Fashion Week Kanye West left many with raised eyebrows, when he decided to let the demo version of The Dream singing J. Holiday‘s 2007 hit song “Bed” play.  As the recording played throughout the show, everyone was left confused, even J. Holiday himself, as to why Kanye chose the demo version over the final finished song.

Kanye being Kanye, still leaving us guessing and puzzled to why he decided on that song, let alone the demo version of “Bed.”  Well early Tuesday morning Yeezy shared the full 17- minute version of the 2007 hit via his soundcloud.  The version doesn’t feature any vocals from Kanye whatsoever, but it does have a few new ones from The Dream, and was reportedly reworked by Kanye upon releasing it.

Back in 2007 The Dream originally penned and planned on giving the track to Chris Brown before J. Holiday ended up securing the track.

Listen to all 17 minutes of “Bed Yeezy Season 5” below…