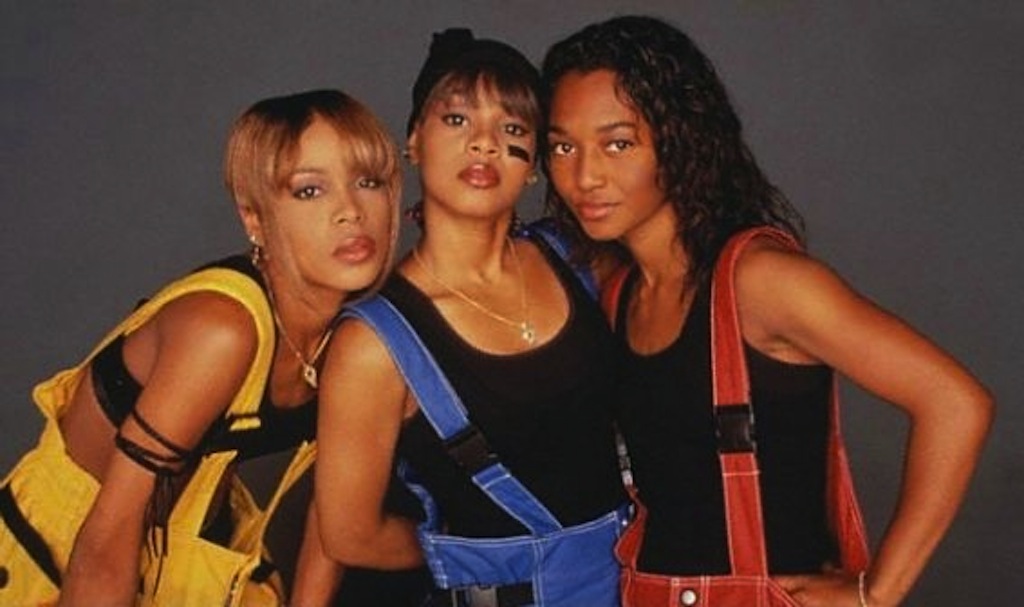 Back in January of 2015, TLC launched a kickstarter campaign to finance their studio album. Fans of the girl group responded by helping the ladies raise more than $430,000, surpassing their asking amount of $150,000.

On Monday (Feb. 27th) TLC’s manager Bill Diggins announced that the new LP will be released “at the end of June” and that 4,201 of the backers will receive an advance copy.

“This album could not have happened without your support and your confidence in TLC has inspired us greatly to make the best album possible,” wrote Diggins. “We would have loved to have delivered this album sooner to you but we are confident that you will agree that it was worth the wait when you hear it. The pursuit of excellence is never an easy task and always takes longer than expected.”

Months ago fans were upset, due to the delay of the album. Contributors were expecting the album sooner than later, but according to Diggins, various reasons prolonged the release. “It took a lot more time to coordinate schedules with writers, TLC’s executive producer Ron Fair and recording sessions than anticipated,” he added. “I could go on in more detail to explain how TLC’s touring, schedule, writing schedule and producing schedule was delayed but the simple fact is that T-Boz & Chilli were inspired to make a record that they could be proud of and they would not settle for less and sometimes you just cannot rush art. They demanded of themselves a record that would stand up to the great body of work created in the past and that you would be proud of; because your belief and support is the greatest form of love and we want you to be proud.” 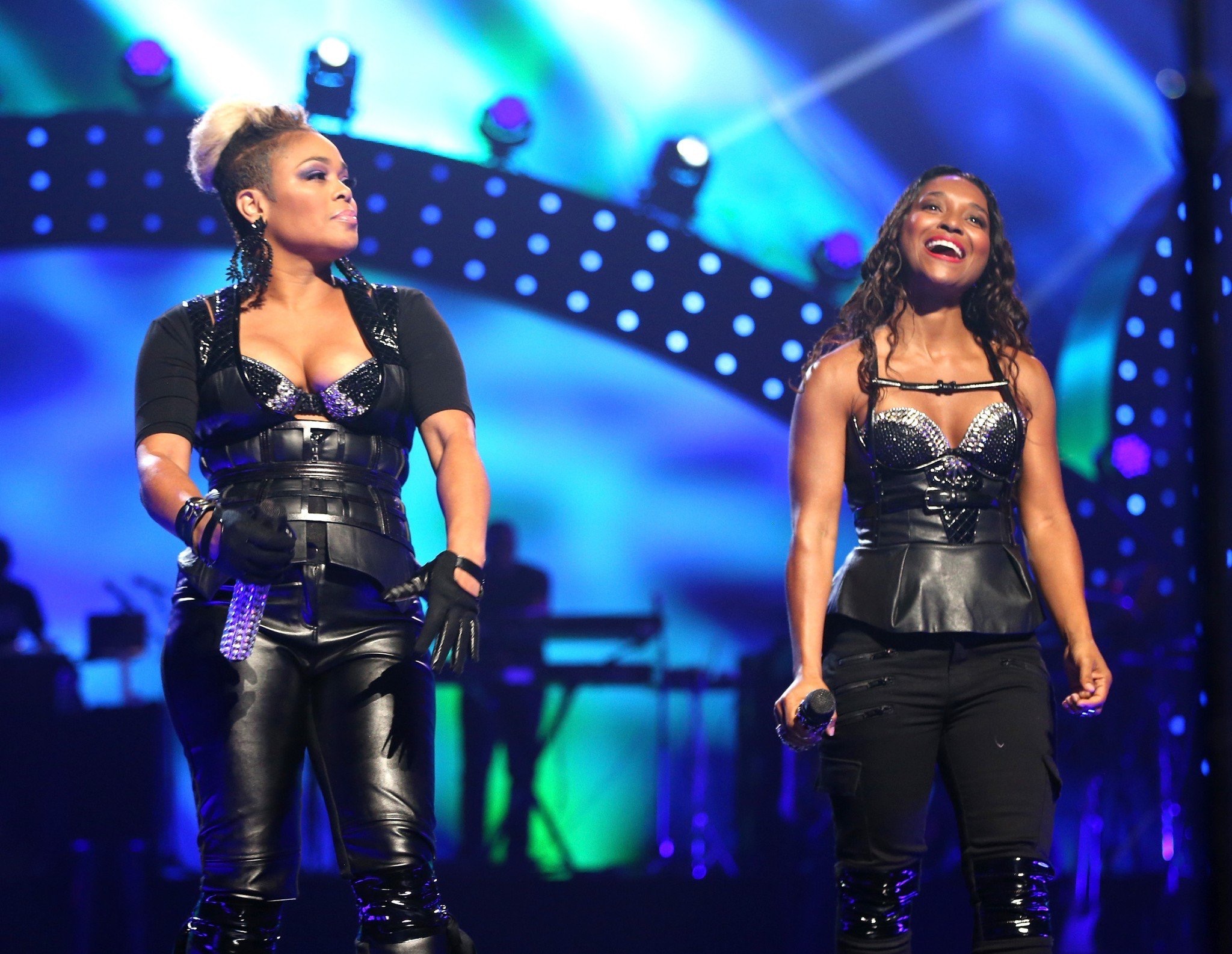 This news comes as the group celebrate their 1992 debut album Ooooooohhh… On the TLC Tip turning 25.  Sadly, in 2002 member Lisa “Left Eye” Lopez tragically died in an automobile accident. The group still holds the record as the biggest selling female group of all time.

As for their fifth album, back in 2015 they made that announcement that this will be the final album, “Our final album will stay true to the TLC sound, always confronting the real issues and life experiences that we all must face every single day, everywhere,” they said. “We write music that people relate to…timeless music. No matter the trends, we feel like our music is always relevant.”

Are you anticipating TLC’s final album?