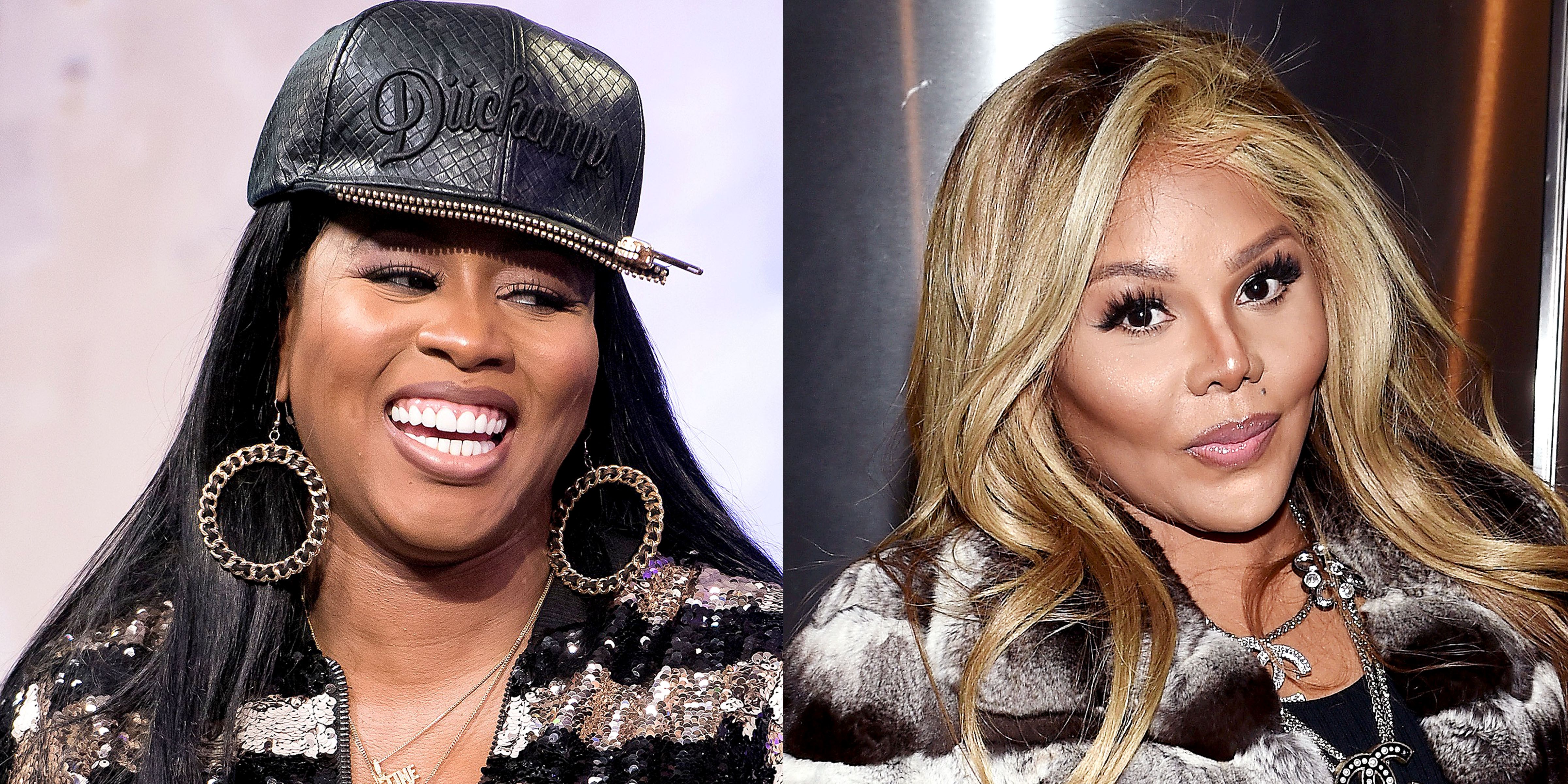 This June marks twenty years since Lil Kim‘s “Ladies Night” dropped, and Kim has plans on reprising it.

Over the weekend, and between the rap beef between Remy Ma and Nicki M.  Lil Kim and Remy both performed at the “Hip-Hop & Soul” concert in Reading, Pa.  During Kim’s set she spoke about joining forces with Remy Ma and Cardi B. for a remake of her hip hop classic “Not Tonight (Ladies Night Rmeix)” of the 1997 Nothing to Lose soundtrack.

“Let me give a shout out to my beautiful sisters that were on this stage earlier,” Kim says in the Instagram video below. “Cardi B! That’s baby! Remy, bitch, I fucking love your ass. That’s my baby. Maybe y’all might see something in the future. How bout that? Another ‘Ladies Night’…we might be due for that.”

The remake could possibly include Trina.  She’s been vocal about female MC’s supporting one another and wants to do a collaboration.

“There’s so many girls but the platform is not there for this one to do a record with this one and for this to be a big collaboration,” she told Shade 45. “There’s nobody doing that. When there was ‘Ladies Night,’ there was Kim, Missy, Left Eye, Angie Martinez. That’s still one of the most amazing and best records, classic, of all times, but all females. I’m afraid to think we may never have another record like that.”

Following Trina’s interview, Remy posted an excerpt from the interview on her IG, which in now private with the hashtags “#ImWithIt” “#2017LadiesNight.”

Are ya’ll here for this, and if so, what female MC would you like to hear on a Ladies Night remake?