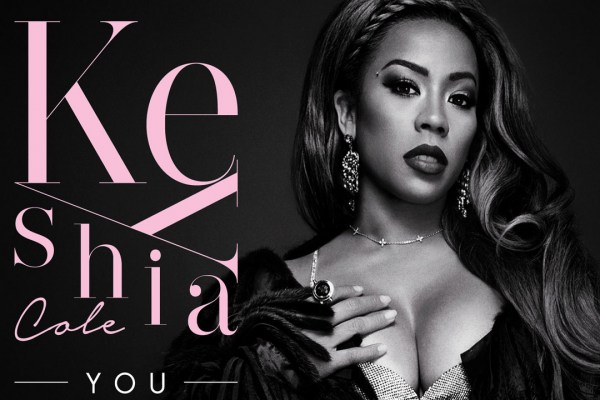 Keyshia Cole brought some friends along for her new breakup anthem “You.”

Cole seeks revenge on a cheating boyfriend in the Benny Boom directed video. With assistance from Remy Ma and French Montana. Keyshia ties up her man and his mistress, toss them in the trunk of a car, before dumping them at the top of a hill.

The track will serve as the leading single off Cole’s forthcoming album 1111 Reset, which is be released in the coming months.

“I’ve been working on this album for a minute now, before I even signed to Epic,” she said. “It’s just about realizing once you’re done with something, it’s time to move on and work on yourself and build yourself. That’s the whole vibe I felt during this process.”

Watch the visual below…