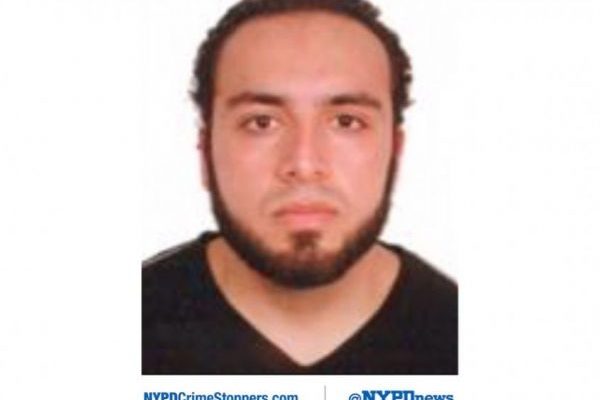 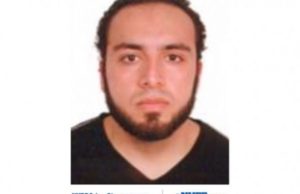 Police along with federal agents have in custody a man they believe is behind the NYC bombing. A 28-year-old man who’s described as a naturalized citizen of Afghan descent, Ahmad Khan Rahami, can be injunction with the bombing in Manhattan on Saturday night.

“I want to be very clear that this individual could be armed and dangerous. Anyone seeing him should call 911 immediately,” said Mayor Bill de Blasio of New York, Monday morning.

His arrest came after the police issued a cellphone alert to millions of residents in the area telling them to be on the lookout for the suspect, who was described as “armed and dangerous.” Blasio also said New York City residents should expect to see a heightened presence of police as the investigation continues into the bombing in Chelsea that injured 29 and the start of the United National General Assembly, which draws leaders from around the world.

Rahami, who has been living with his family in Elizabeth, NJ was identified on surveillance video near the locations of both the bomb that exploded in Chelsea and another device that did not detonate a few blocks away.

Its still unclear if there were other suspects who the police were searching for in the connection with the bombing.

While Gov. Andrew M. Cuomo said on Sunday that the attack doesn’t appear to have a link to international terrorism, new evidence might change that thinking.

“I would not be surprised if we did have a foreign connection to the act,” he later said on CNN on Monday morning.

I can be your cup of tea or shot of Hennessy!
Related ItemsCNNFOXNew Yok BombingNew York TimesNYPDRahami
← Previous Story The Bazaar Love & Hate for KimYe’
Next Story → ‘Empire’ Cuts Ties with Timbaland