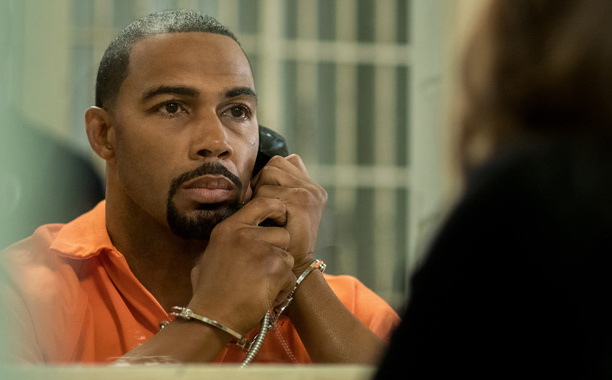 Ghost has traded in his tailored suits for a orange jumpsuit.

Entertainment Weekly has the exclusive first look into the STARZ hit show Power.  Although season 3 of the series just ended last month, the crew is busy filming season 4. In released photos we get a glimpse at what we can expect for the upcoming season.

In the season 3 finale we saw Jamie’s “Ghost” ex-girlfriend Angela Valdes arrest him for the death of FBI agent Greg Knox.  Although we know Ghost is falsely accused of the murdering of agent Knox, it’s only a matter of time before Angela catches the real suspect. 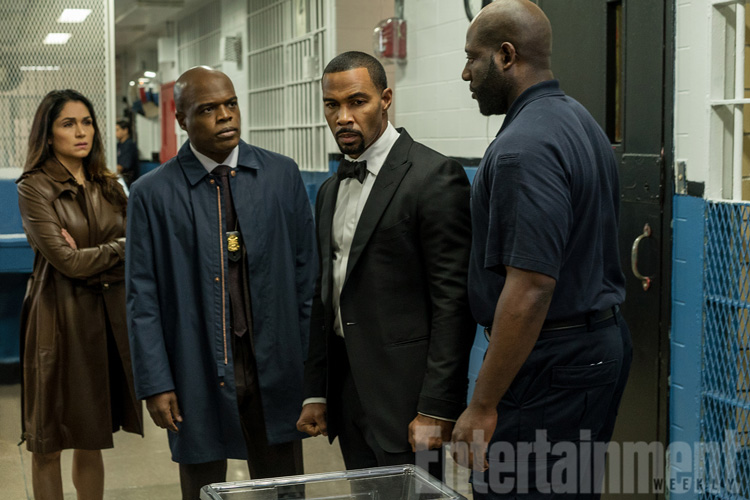 “Angela was the one person who he felt really had his back in terms of knowing who he wanted to be, and who believed he could be that person, but now he’s left to think, ‘I didn’t really know this person.’ He’s hurt, and he’s vulnerable,” Hardwick told EW last month.

Spoilers for the upcoming season seem to be hitting the internet left and right. We already know that LaLa Anthony‘s character ‘Keisha’ will be back in season for from a photo of her walking the streets with Tommy.

As Ghost awaits his court date and trial, we see that Tasha will remain as Ghost’s ride-or-die wife from the photo. 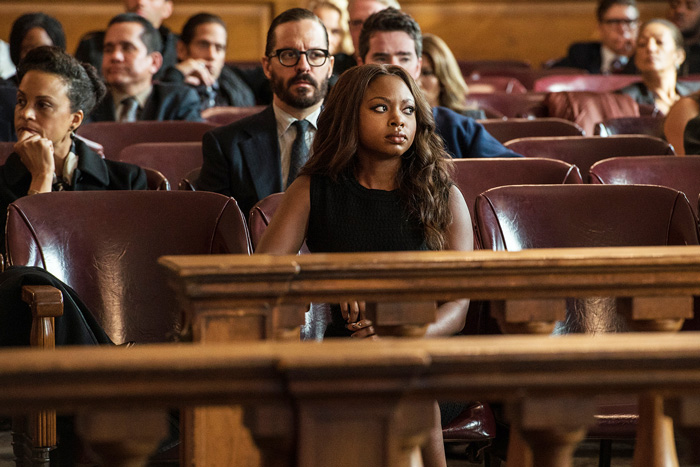 In addition, Executive Producer Curtis Jackson, 50 Cent teased a #FreeGhost picture on his Instagram account. Giving fans an insight on what they can expect for the show’s fourth season. It looks like viewers will be seeing more of Ghost in an orange jumpsuit from behind bars.

Lol leave that motherfucker he be calling the cop on niggas. Got me jammed up, them people pulled me over talking about my tail light was blown, come to find out they unscrewed the bulb. SMH that dirty motherfucker. #EFFENVODKA

The new kid on the block is Sung Kang, of the Fast & Furious franchise. No specifics on his overall character, bedsides it may involve Angela’s new love interest.