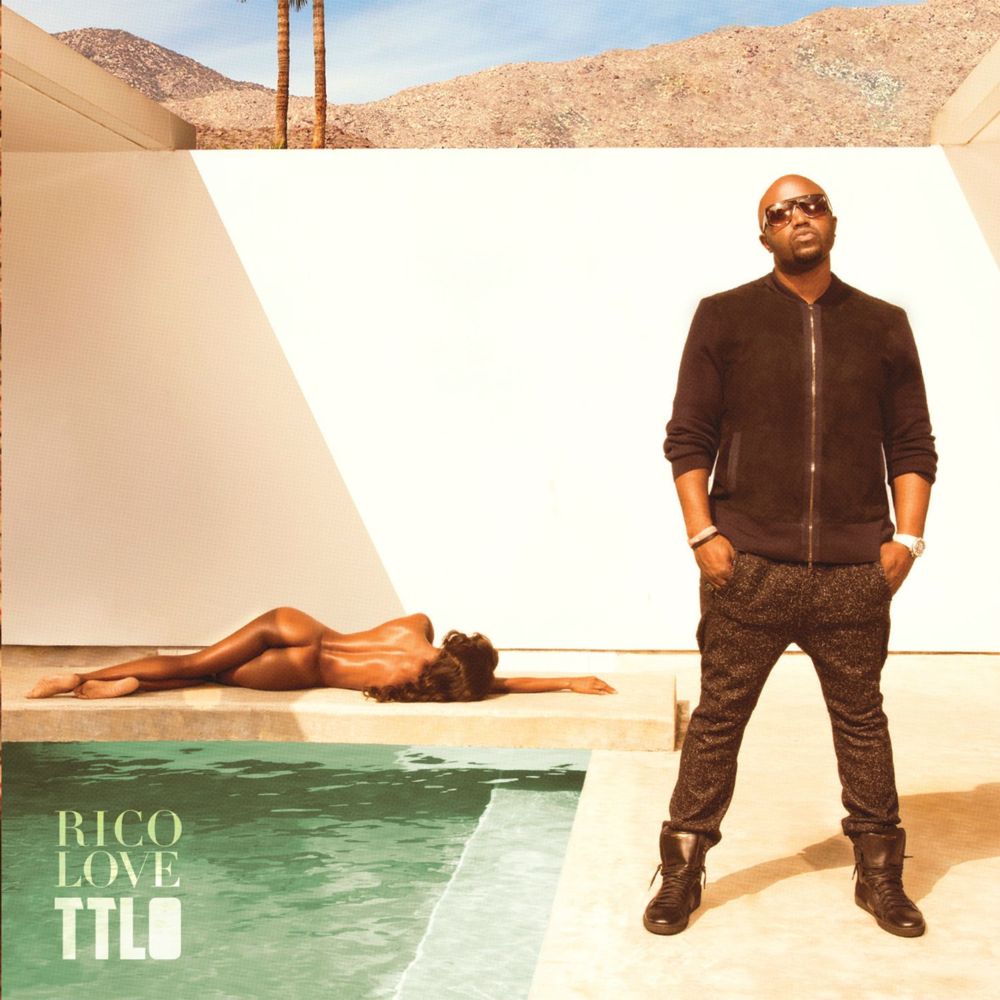 Most aren’t too familiar with the name Rico Love, but the man is responsible for hit songs provided to you by Beyonce, Usher, Brandy and countless artists who may be your favorite. Rico is a producer, songwriter who has the famous tagline “turn the lights on” embedded in the songs he’s written. Love has now decided to present himself to the world as an artist with his debut project “Turn The Lights On.”

Rico has been gaining major buzz with the albums leading heartbreak hit anthem “Somebody Else,” which has also spawned off a stellar remix featuring Usher and Wiz Khalifa. The brilliance in both versions lyrically makes it hard for one to choose a favorite.

Early in the album he offers the introspective tracks “Ride,” where he sings about enjoying your journey in life, and not letting life’s hurdles prevent you from making it the best possible. Directly after is “For the Kids” where he explains how there isn’t any harmony in his relationship, but instead of leaving he opts to stay and make things work for the sake of the children.

“Just stand there and take it, even if you have to fake it, they told me to stay for the kids…so I did, they say love only meant for the happy ones, so why do I feel like this? Don’t call it quits, stay for the kids”

You have “Amsterdam” that tells the anecdote of an unforgettable night of lovemaking that blew his mind and causes him to reminisce of said night from time to time. There’s also the mid-tempo lovesick song “Days Go By.”

“Then the days go by and nights get longer, I thought the craving stop but I still want you, cuz when its real it never goes away it only grows much stronger…as the days go by”

Trailing “Days Go By” is the honorable ballad “Run From Me.” He frankly tells his new love interest that he’s still in love with his ex, and advices her to leave before she gets hurt. The downside of the song is it’s only a few seconds over two minutes in duration, building you up for a let down. However, it’s genius because that’s the truth within track.

“Turn The Lights Off,” tells the tale of a man who obtained fame and fortune, which later caused him some unwanted life woes. Rico has effortlessly proven himself to be that artist he’s set out to become. The LP is rich in lyric and displays good concepts, such as the “The Proposal.” The song suggests that the couple should just get married because they’re doing all the “imperfect” cliché things married couples do in the manner of argue, lie and fall out of love. His transparency about infidelity and the way he approaches each song is refreshing. Although you may grow weary with his constant rap breakouts throughout the album, it’s hard to deny the fact their so good and worth the listen.   All twelve songs are perfectly sequenced, and transition smoothly, where you can easily hear the story being told. Told so well that the closing tune sounds like a sitcom cliff hanger, leaving you wondering what really happens when you Turn The Lights On!?

I can be your cup of tea or shot of Hennessy!
Related ItemsRico LoveTurn The Lights On
← Previous Story The Reign of Being Mary Jane
Next Story → 6 R&B Songs Produced by Kanye West