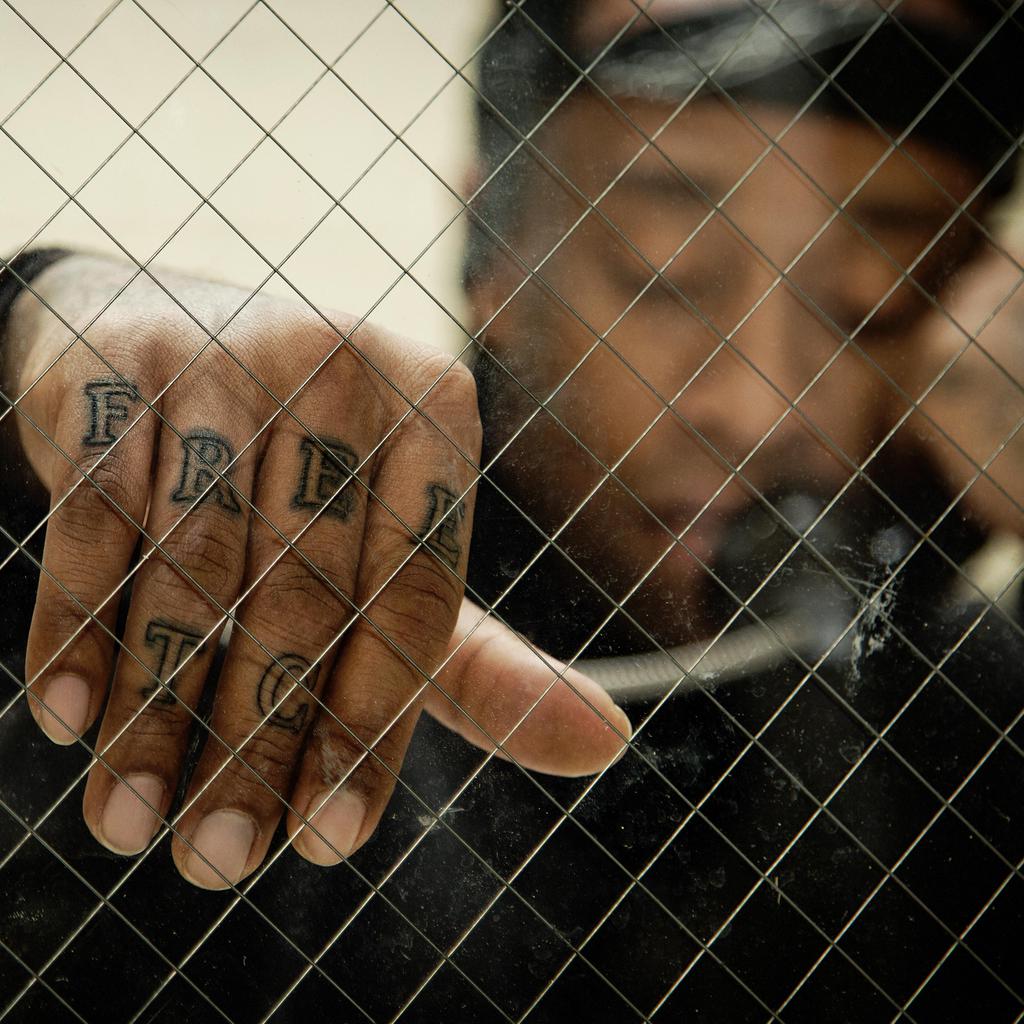 Highly known as a feature artist himself, Ty returns the favor on his debut project. Rapper Future and Rae Sremmurd assist him on the party track “Blasé.” While Bay Area veteran rapper E-40 spits a verse on the DJ Mustard track “Saved.” Along with features “Free TC” doesn’t fall short with its colorful sound either. He exercises his musically rights on “Bring It Out Of Me,” where many might be shocked he entered dance music territory. However, “Solid” is a full-blown acoustic song compliments of Babyface on guitar, showcasing Ty’s talent is not of a one trick pony. Directly after is “Horses In The Stable” where he praises his litany of women from state to state, that he has his way with.

Ty did an excellent job of paving a path for himself and others, along with making space for non-traditional singers to compete. “Free TC” is non-traditional R&B that doesn’t veer too far away from the considered R&B.   He proves that with his anthem for all men on “Credit,” and the Jagged Edge backed tune “Straight Up.” Paying ultimate homage to his hometown with fellow Californians Brandy and Kendrick Lamar on the opening track “L.A.,” that can easily represents as the album’s heart along with “Guard Down” with its appearances from Kanye West and Diddy.

“Free TC” is the perfect album for a true music lover. It does a good job at displaying the potential of Ty Dolla $ign as an artist. Its wide range of sound is a refreshing delivery from a true musician. The downside of the LP is its selected songs that leave you torn between him being a rapper or singer. Still it doesn’t take anything away from the project, or the fact you have to weed out the clutter of songs. Ty’s content is strong, but it merely scratched the surface of who he is. The albums significance and underline message of social injustice and mass incarceration slightly comes across subtle. Its bark is the personal track “Miracle” that features his brother TC and friend D-Loc doing their verses from a jail cell, right before its transition to “Wherever.” Throughout the duration of the album his brother [TC] appears on the interludes via collect calls from prison. It spreads the overall theme and message about the importance of TC’s freedom through Ty’s music.

I can be your cup of tea or shot of Hennessy!
Related ItemsBrandyDiddyFree TCKanye WestKendrick LamarTy Dolla $ign
← Previous Story Charlie Sheen’s Coming Clean Scheme
Next Story → Erykah Badu “But U Caint Use My Phone” Mixtape Review