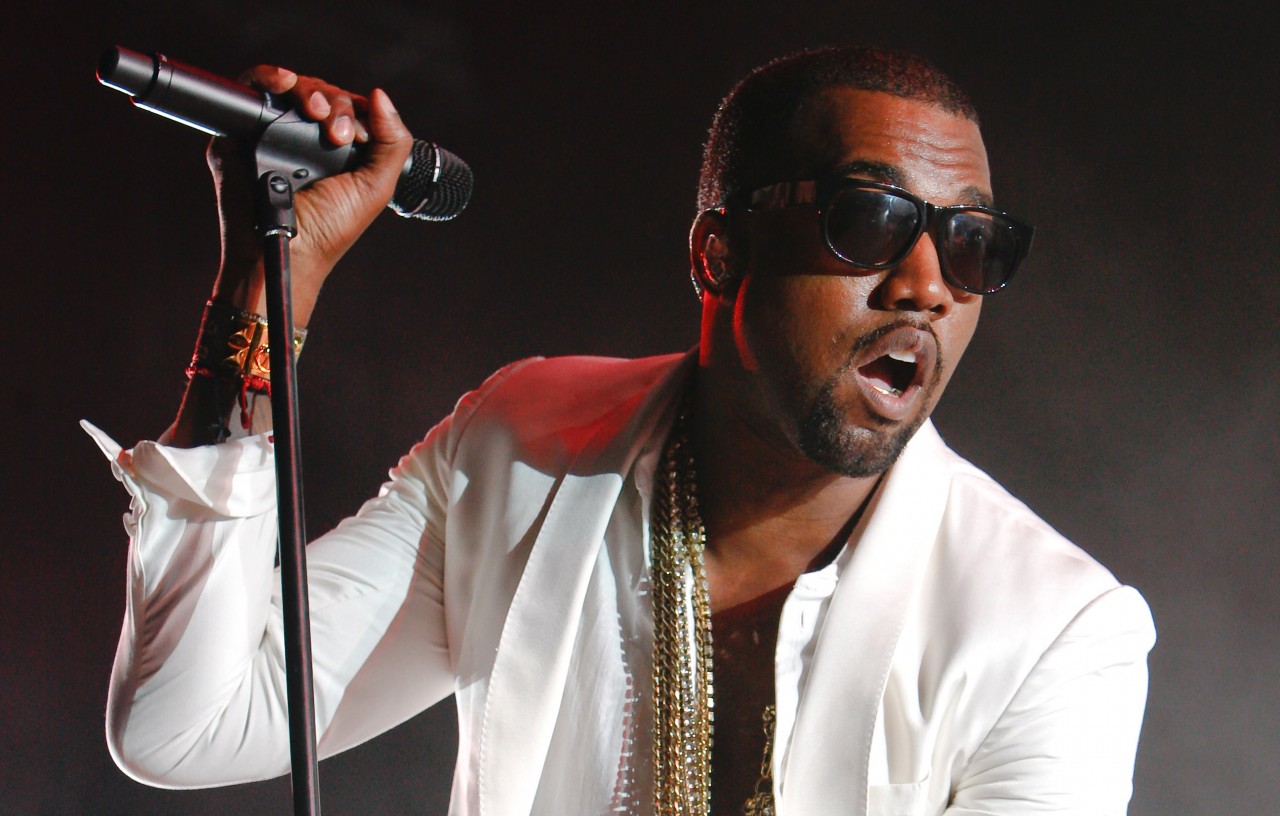 Kanye West has abruptly ended yet another show!

For those of you who remember. Mr. West bought a show of his to a complete halt earlier last month in New York when news broke that wife Kim Kardashian had been robbed at gunpoint in Paris. Following that incident he postponed a few stops on the tour to be with Kim citing “family concerns.”

Well, here’s round two! During his concert on Thursday at The Forum in Inglewood, California, the rapper took it upon himself to cut his show short. While performing his emotional ode “Only One” to his late mother Donda West.  Kanye asked the crew to turn the house lights on. He then said to the packed crowd, “My voice is so hoarse. I can’t finish the show. I can’t let y’all have a show where I can’t perform for you. I’m very sorry. I love you. I’ll give everyone a refund. I’ll do better next time.”

Thursday’s night show marked the seventh show of his in the last nine days.  Let’s hope Mr. Pablo get the rest he needs for his upcoming shows, as his tour is still in progress. The next stop on West’s Saint Pablo Tour is scheduled for Nov. 17th in San Jose, California.