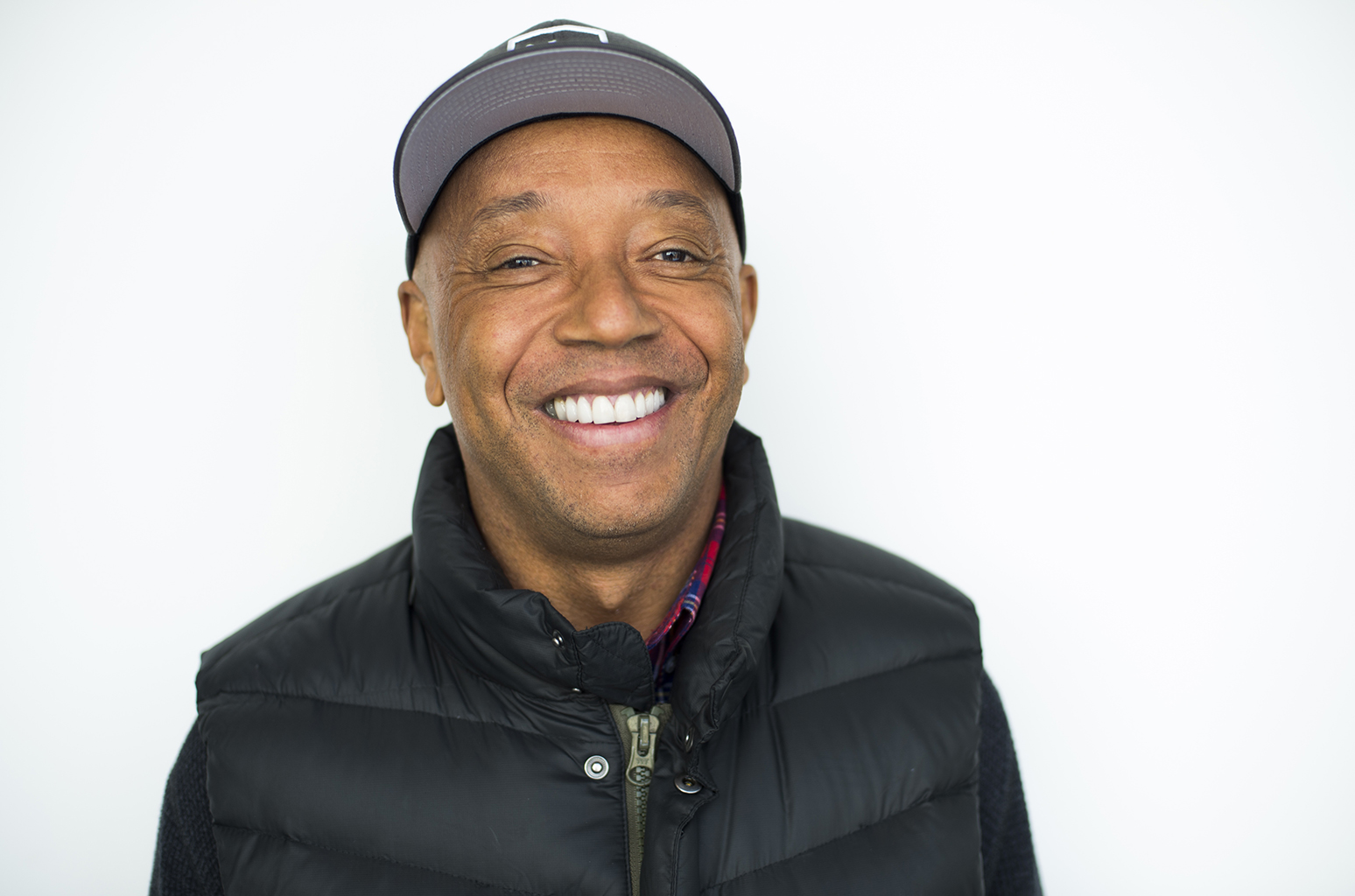 Russell Simmons is stepping down from his companies in the wake of sexual assault and harassment allegations.

Simmons, who’s the founder of hip-hop music label Def Jam Records and CEO of Rush Communications, released a statement on Thursday following alleged accuser Jenny Lumet’s guest column published by The Hollywood Reporter. “As a woman of color, I cannot express how wrenching it is to write this about a successful man of color,” she said in her colmun.  In the detailed guest column the screenwriter accused him of forcing her to have sex with him in 1991.

“This is a time of great transition. The voices of the voiceless, those who have been hurt or shamed, deserve and need to be heard. As the corridors of power inevitably make way for a new generation, I don’t want to be a distraction so I am removing myself from the businesses that I founded. The companies will now be run by a new and diverse generation of extraordinary executives who are moving the culture and consciousness forward. I will convert the studio for yogic science into a not-for-profit center of learning and healing. As for me, I will step aside and commit myself to continuing my personal growth, spiritual learning and above all to listening,” said Simmons in the statement.

His statement addressed the incident: “I have been informed with great anguish of Jenny Lumet’s recollection about our night together in 1991.  I know Jenny and her family and have seen her several times over the years since the evening she described. While her memory of that evening is very different from mine, it is now clear to me that her feelings of fear and intimidation are real. While I have never been violent, I have been thoughtless and insensitive in some of my relationships over many decades and I sincerely and humbly apologize.”

Earlier this month (Nov. 19th) the L.A. Times published a report detailing allegations of sexual misconduct made against Simmons and director friend Brett Ratner.  The woman said Rater and Simmons were “in it together.”  Both gentlemen denied all allegations.

I can be your cup of tea or shot of Hennessy!
Related ItemsDef JamJenny LumetRush CommunicationsRussell Simmonssexual assaultThe Hollywood ReporterThe LA Times
← Previous Story Hip-Hop Takes Over the Grammy’s: The Nominations Are In
Next Story → She’s STILL Gotta Have It