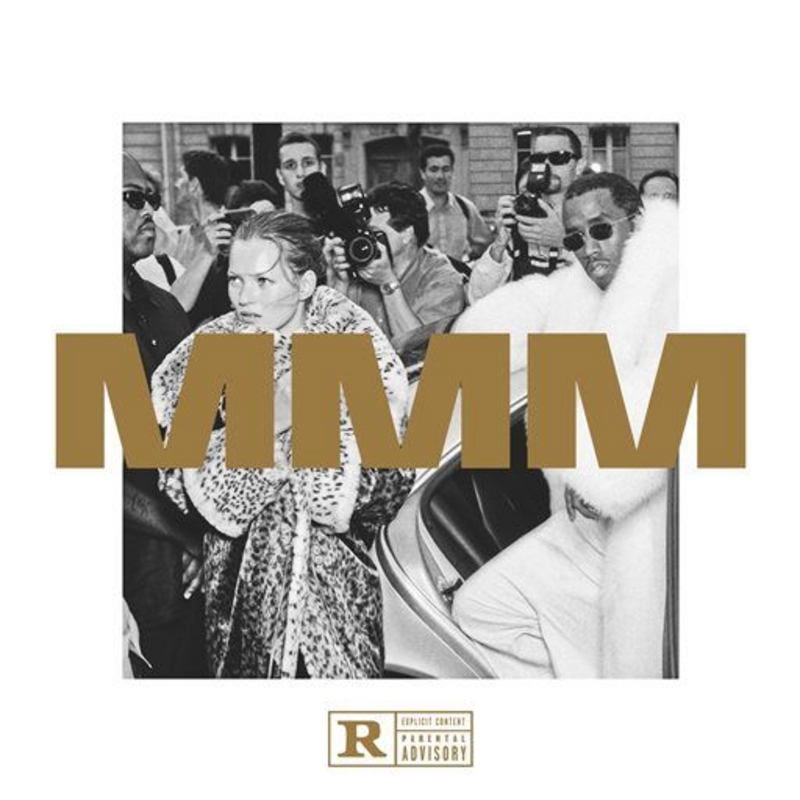 The man who wears just as many hats as he does names returns to his first love with “MMM.” Inspired by the 2002 film “Paid in Full” and its acclaimed character Money Making Mitch. Puff Daddy takes us on a musical journey, and illustrates the hustler’s story in what he refers to as a “Sonic Motion Picture.”

The album’s first few introductory tracks display a grittier and dark sound from Puff, but his direction is easy to understand and follow if you’ve seen the movie “Paid in Full.” It’s not until the fifth track “Auction,” in which the mood of the album switches into the usual sound we’ve known Puffy for. Although there’s times you may think it lacks his traditional party music, you’ll notice it’s still worthy and has the ability to make you dance. Bad Boy artist French Montana has the majority of the album’s features, shines on the tunes “All or Nothing” and “Money Ain’t A Problem,” which samples “Renee” by the Lost Boyz; it’s where 1995 meets up with 2015. The “Happily Ever After” interlude is arranged to provide humor, however it resonates with strong belief. Trailing is what could be part two or the repercussion of his hit song “Last Night;” “You Could Be My Lover” features Ty Dolla $ign and Gizzle doing the non-traditional R&B singing. Other guest appearances contain Sevyn Streeter, Wiz Khalifah, Big Sean, Lil Kim and more.

“MMM” is the soundtrack for the ultimate hustler, and its track “Workin” is the theme music for the everyday hustler. The project intertwines elements of the film, which makes Harlem the narrative, and paints the portrait of going from nothing to something. “MMM” had to be made and serve as the prologue in order for “No Way Out 2” to even have an existence. When listening you’ll realize that “MMM” covers all music basis and styles, past and present. Along with capturing the hustler’s spirit, it also reflects the heart of Harlem and merely serves as the homecoming of Puff Daddy.

I can be your cup of tea or shot of Hennessy!
Related ItemsMMMPuff DaddyPuffySonic Motion Picture
← Previous Story Halle’s Berry Ain’t So Sweet
Next Story → Charlie Sheen’s Coming Clean Scheme