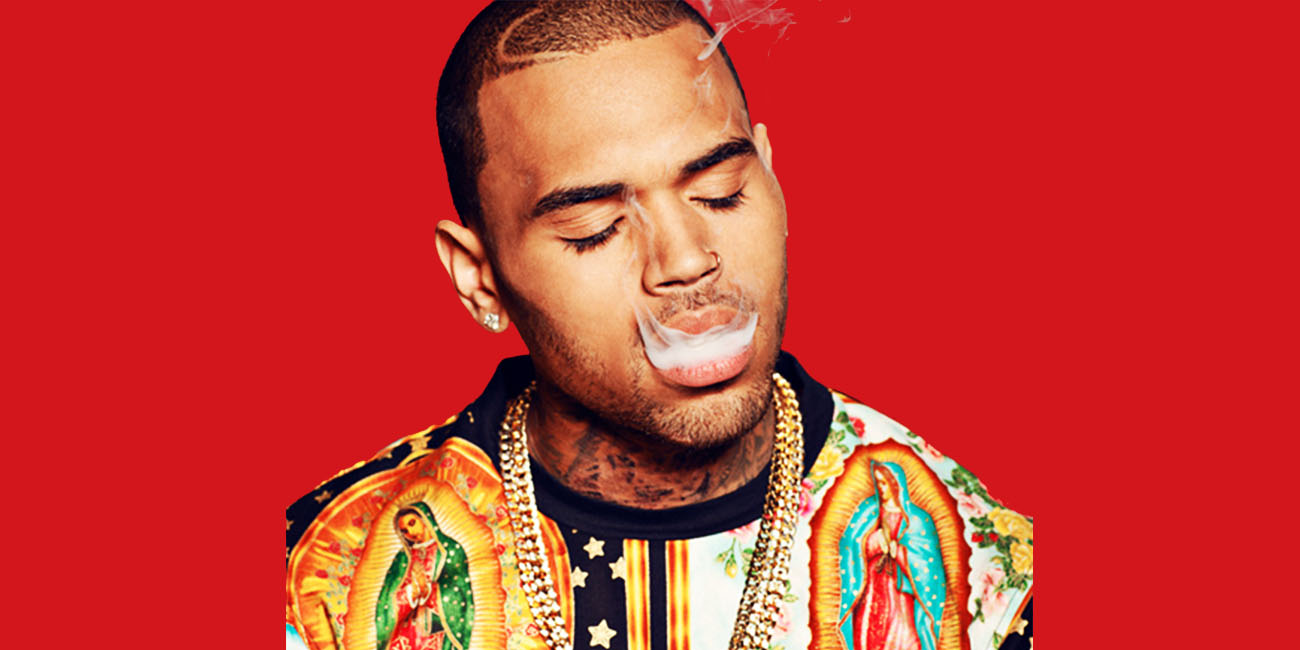 Is Chris Brown, (28) on a downward drug induced spiral?  Well, folks close to the superstar are reportedly concerned for his life and fears he’s “going to hit rock bottom.”

In a recent in-depth article Billboard titled Chris Brown’s Downward Spiral, the publication goes behind the scenes and examines Chris’ past few troubled life years, professional and personal. With “testimonies” from security, friends, past and present management, they’ve come up with some serious substance abuse allegations, where one even describes it as “dancing with death.”

According to insiders, those “powerful drugs” involve Xanax, lean, and cocaine. These substances, along with the fact that Brown has at least intermittently not taken medication for his bipolar disorder, have impacted his mood. A former member of his security team noted how that has been a point of concern for staff.

Another person, described as a “close former associate,” echoed those feelings. “Sober Chris is a solid guy with a big heart,” the insider said. “High Chris and Chris coming off drugs is ungrateful, unappreciative and a foul person who most people don’t want to deal with. Good Chris? You’ll fight for him. Unfortunately, the last couple of years, it has been drug Chris. That Chris is not a good dude.”

“He will cuss you out and say, ‘Hey, man, I’m functioning. I’m going to get the work out.’ And he does,” the insider explained. “But [he’s not] the first functional star who thinks they can handle those powerful drugs. I got to say with all my heart, he’s dancing with death.”

“We would ask, ‘What’s the temperature today?’ You didn’t know how he was going to wake up,” said the source. “Were you going to get cool Chris? Or depressed or artsy and focused Chris, who would be very productive? Or the happy-go-lucky Chris, who would just joke around and have fun? It was a different person every day.” 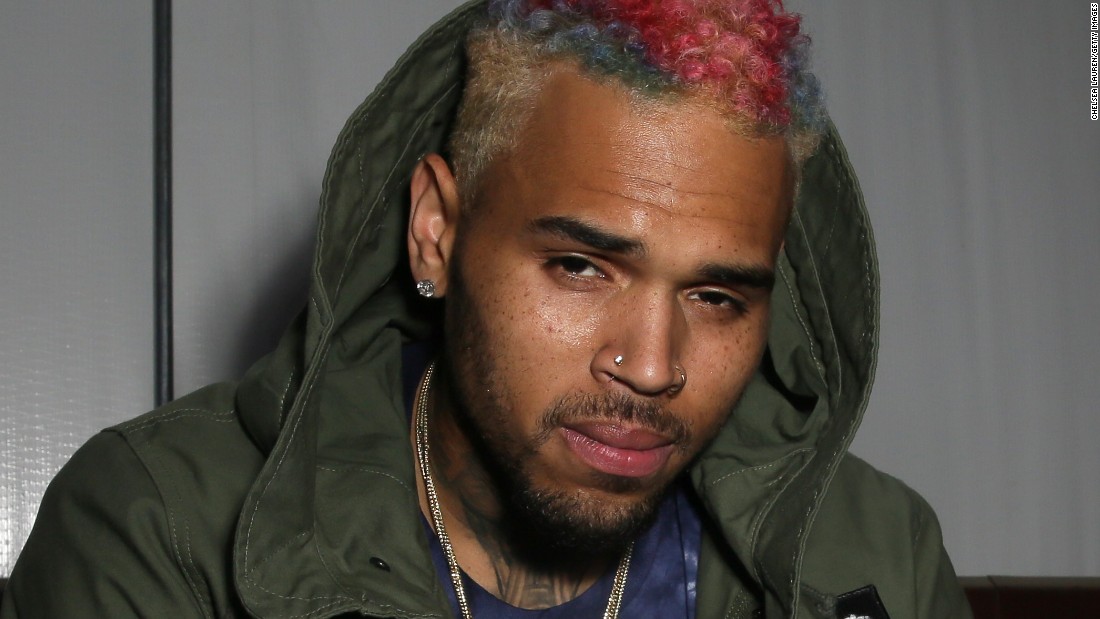 Sadly, these drug and anger allegations aren’t new at all. Last year, Brown’s manager Michael Guirguis sued Brown after quitting for allegedly beating him up in what he calls a “drug-fueled” rage. Nicole Perna, his longtime publicist left Brown’s camp later that year too, following a heated text message exchange. At this point, Chris has no longer has any personal representation, no security team, or manager, according to Billboard.

The article also made sure to include his “obsessed” relationship with ex-girlfriend Whasserface Tran. “He’s always on social media, looking up who Karrueche was with, what she was looking like, what club she was at, who posted to her Instagram,” said one source. Recently, Tran filed a restraining order against Brown, alleging that he’s punched her in the past and that he’s more recently threatened to kill her.

His label, RCA is going to wait until the well runs dry, because he’s good for business. “We’re proud to be in business with Chris, a uniquely gifted artist who is always striving to be better,” they said. “Through his ups and downs, we will continue to stand behind him.” Talk about riding til the wheels fall off.

The article continued on with statements from former assistants, associates, former choreographer, and more divulging the ins and outs of his tumultuous personal and professional life.

While his for his upcoming album Heartbreak on a Full Moon is still being worked on, Brown is gearing up for the kick off of his Party Tour with 50 Cent, Fabolous, O.T. Genasis and Kap G. SMH, this may not not end well.

Following the published article Brown took to Instagram to address the articles allegations by saying, “I’m tired of reading about some s**t soon as I’ve got something popping. Soon as I want to promote a tour, a party, a f**king album, anything, y’all bring up something.”

To read the full Billboard article click here.  What do you think of Billboard’s allegations on Brown?

What Happened to that Boy…The Rise & Fall of Chris Brown

I can be your cup of tea or shot of Hennessy!
Related ItemsAddictionAngerBillboardChris Brown
← Previous Story Mama DeBarge Produces DNA for Janet Jackson’s Secret Baby
Next Story → #AskB: I Hate My Boyfriend’s Clothes!