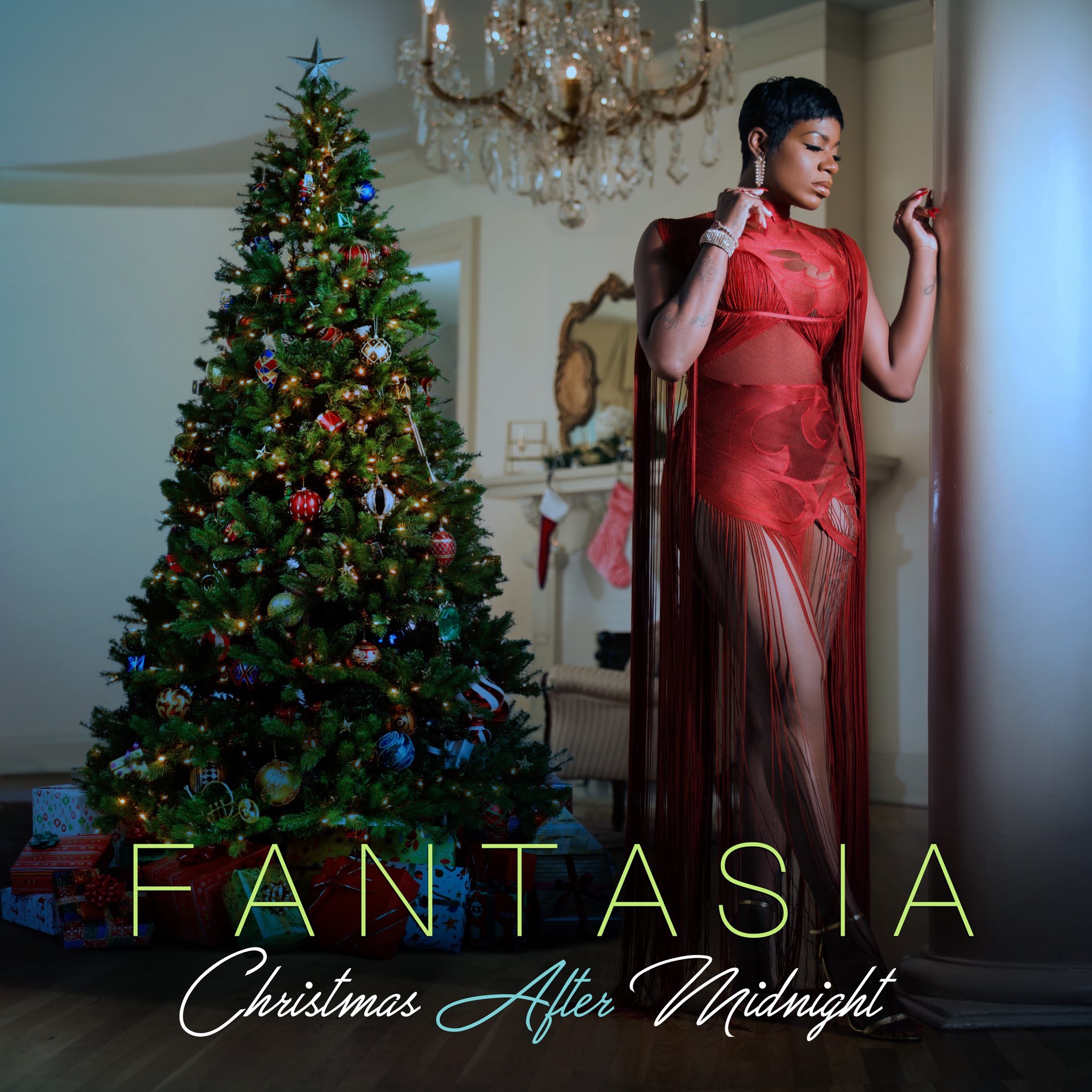 As the season changes, Fantasia is ready to get us all in the holiday spirit with her new album Christmas After Midnight.

“I’m so excited for my first Christmas album,” said Fantasia. “My grandmother Addie Collins’ birthday was on Christmas Day. I will never forget how she would put up the prettiest Christmas trees and lights. But more importantly, I’ll never forget the impact she had on me and everyone else around her this time of year. She was a loving woman who helped all her grandchildren understand the true meaning of the holiday, its impact on our spirituality and character as well as the importance of recognizing the value of family and significant relationships. This album is dedicated to her.  So as she would always say, ‘Keep giving the Gift of Giving!’”  She further explained, “I’d also like to pay homage to the great singers like Billie Holiday, Ella Fitzgerald, Frank Sinatra and Ray Charles who stood strong in what they believed in—the music. I hope that it blesses you guys. Merry Christmas and Happy New Year.”

The album which is scheduled for release next month, is produced by Ron Fair, who also produced her current album The Definition Of… and contains 12 renditions of Tasia’s favorite holiday classics. We’ll get to hear Barrino belt out “This Christmas,” “Silent Night,” “Have Yourself a Merry Little Christmas,” “Santa Claus Go Straight to the Ghetto,” and her duet with CeeLo Green, “It’s Cold Outside.”

Christmas After Midnight is due October 6th.

Fantasia ‘The Definition Of…’ Album Review

I can be your cup of tea or shot of Hennessy!
Related ItemsChristmasChristmas After MidnightFantasiaRon Fair
← Previous Story Do Black Women Really Have It Hard?
Next Story → Erykah Badu Takes on the “For the D**k” Challenge