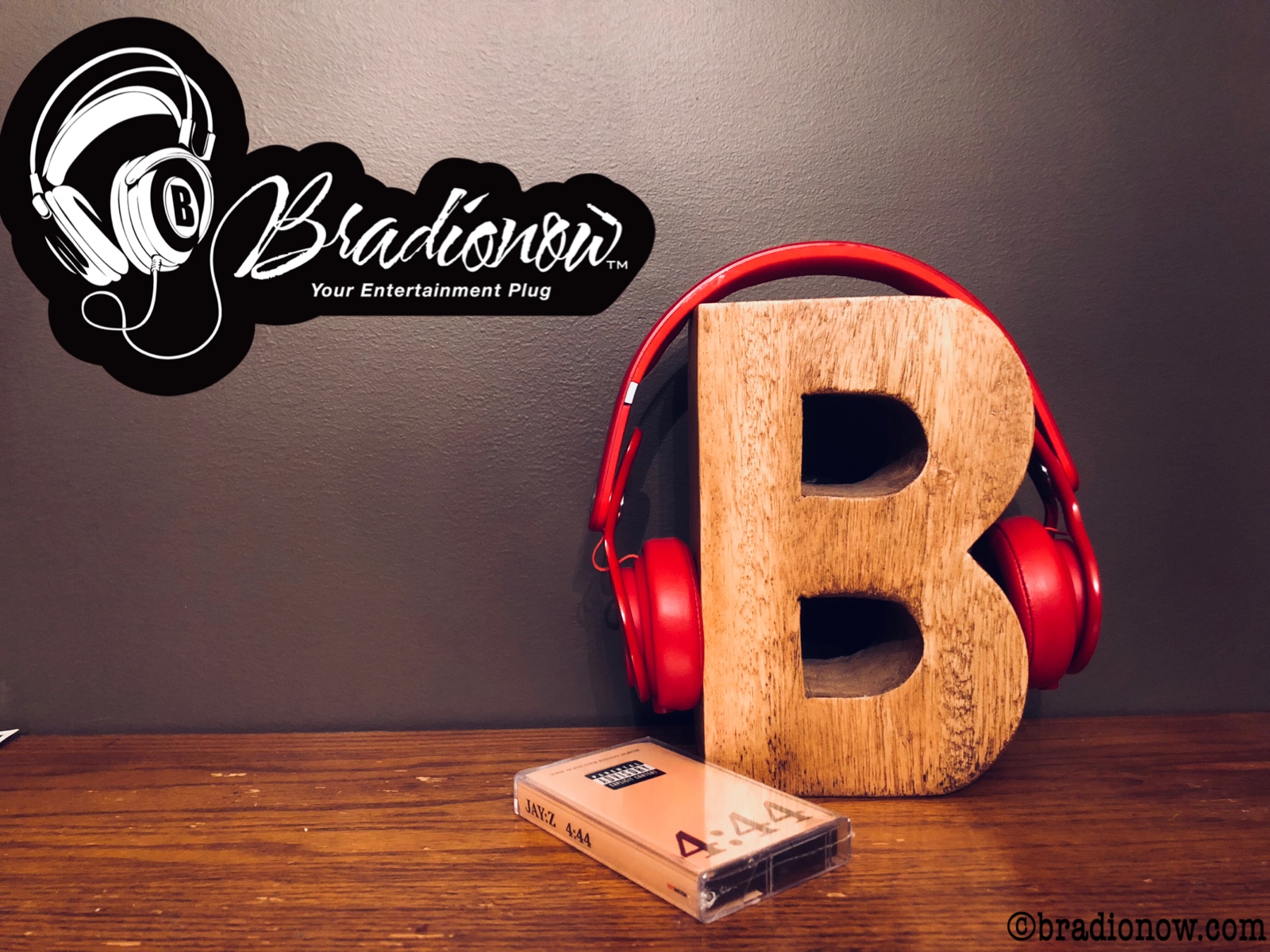 New Edition kicked off 2017 with their epic three-part biopic.  The biopic smashed records in the ratings department for BET, and had the original boy band’s songs re-entering the music charts all over again.  With the said… 2017 has proven itself to be the year of the musical shift.  Music has shifted itself in a major way this year.  Streaming services reached new heights, making streaming the ultimate way of getting your music.  CD’s only have a few more months before they become obsolete, while cassettes have become a collector’s hot commodity.  This year it appeared that artist have become more concerned about their brands than their music.  More rappers are wanting to sing their way onto the charts, and more singers are flexing their rap skills.  And aside from a handful of artist, hip-hop has turned to trash.  Leading the constant debate of the old school verses the new school.  However, the ultimate high for Hip-Hop this year was that for the first time in U.S. history, the genre dominated and became the most-consumed, surpassing Rock.  For years it’s been argued that hip-hop is the most-influential, but now, we have the numbers, which don’t lie.  Hip-Hop made history this year…twice.  Reality star Cardi B. finessed the hell out of 2017 and surpassed Lauryn Hill’s record for longest running number-one hit by a solo female rapper.  (The times we’re living in. SMH.)

Speaking of Lauryn Hill.  Her like many of her peers made headlines this year regarding their personal lives than their art.  Ms. Hill became a grandmother, as her son Zion welcomed his first child.  Talk about feeling old.  Sticking to the theme of being old.  Janet Jackson had a son at age 51 and got back to work on a world tour, as her 30-year-old love child rumor continued to circulate.  However, Beyoncé upstaged all with birthing twins.  In addition, Ciara had another baby, and KeKe Wyatt was served divorce papers while nine months pregnant with her ninth child.  Anywho…Tyrese continues to have social media outburst followed by meltdowns.  Kanye West was hospitalized and given a psychiatric evaluation.  Nelly was arrested for alleged rape, and R.Kelly is running a harem.

Although Bruno Mars dropped his 24K Magic album last year.  He had an impactful 2017.  Along with SZA and Kendrick Lamar; who’s DAMN. album raved of acclaim.  But the artist who probably had the biggest year was Remy Ma.  After annihilating Nicki Minaj in a hip-hop battle.  She followed up by snatching Nicki’s seven-year run as best-female rapper at the BET Awards, (where Nicki no showed.)  Remy held tight to the rap crown this year, and ended it on a high with a sweet multi-million-dollar record deal.

Sadly, DJ Khaled is still annoying AF, and Teyana Taylor hasn’t capitalized on her new-found fame; musically.  We lost Prodigy, one-half of rap duo Mobb Deep.  I know many are still mourning Michael Jackson, because his BAD album made history AGAIN in 2017.  It achieved diamond status (10 million) in U.S sales and streams.

Faith Evans resurrected BIG for some duets with The King and I.  Jidenna went form the Classic Man to The Chief.  And did you know that TLC released a new album this year?  Well they did.  It was a miss along with a few others.  Sevyn Streeter’s debut album flopped…hard.  Tamar’s third album didn’t have a lasting impression.  Drake’s More Life kind of missed the mark.  Keyshia Cole’s release wasn’t a stellar comeback, although it was number one on the R&B charts.  Which further proves the point that R&B is dead in the mainstream music world.  It’s only popular, profitable, and appreciated when infused with hip-hop, or done by greats and legends.

The Ruff Ryders reunited for a one weekend tour, that didn’t spark as much buzz like Bad Boy’s reunion tour last year.  Xscape also reunited for a tour.  And are taking a stab at new music without Kandi.  Not sure how that’s going to work for them as a harmonizing singing group in 2017, when what they do isn’t wanted or appreciated?  I.E.: SZA, Jhene Aiko, dvsn.  We’re in a time where music is full of gimmicks and mediocracy as popularity continues to trump talent.  As talented as Chris Brown is.  He delivered an album with 45 tracks full of music.  And yes, we appreciate his dedication to the craft, but in this music climate, where new singles are released every day, and artist are manufactured like sneakers.  His hard work fell on deaf ears.  One simply doesn’t have the attention span to sit through all that music.  Albums nowadays have the life span of two weeks if they’re decent. And a month if they’re good.

The most creativeness we’ve got from 2017, musically was the “For the D*** Challenge.” LOL.

Vets like Mary J. Blige bounced back and showed out this year following her nasty public divorce.  As pal Jay-Z held the year down by baring his soul in order to refrain from enduring a divorce.  He also showed what being a legend is all about.  Mr. Carter leads the Grammy nominations this year with eight; which include, Record of the Year, Song of the Year, and Album of the Year.